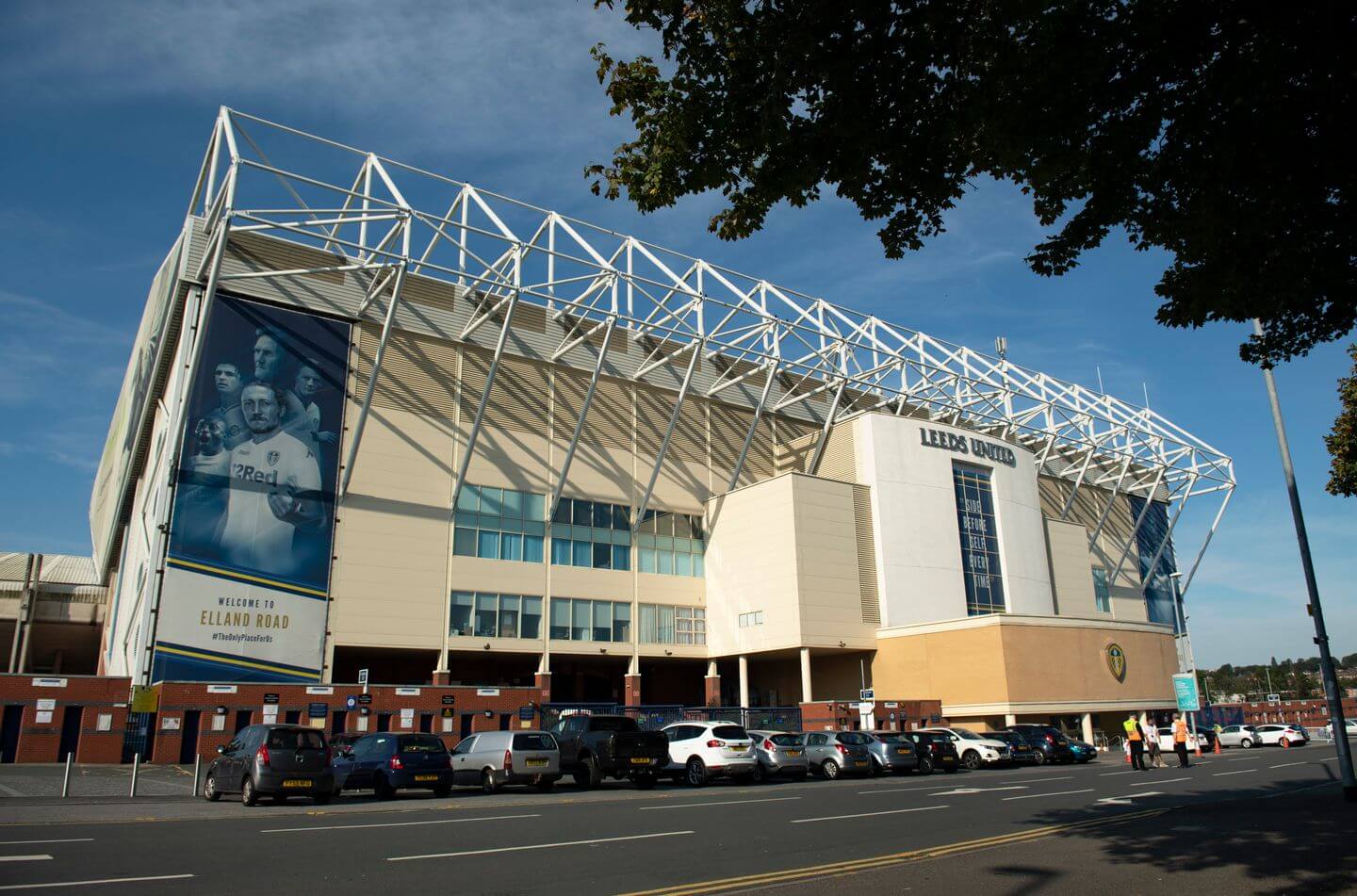 The investment arm of the San Francisco 49ers has a deal in place to buy Leeds United for a total price in excess of £400 million, The Athletic can reveal.

It is understood that an option exists for 100 per cent control of Leeds to pass to 49ers Enterprises by January 2024.

Leeds, whose market value has rocketed since Italian businessman Andrea Radrizzani bought them for £45 million in 2017, have been majority owned by Radrizzani for four and a half seasons but 49ers Enterprises — a fund controlled by the NFL franchise — is set to secure a full buy-out within the next two years.

Radrizzani sold an initial 10 per cent of Leeds to 49ers Enterprises in 2018 and that minority shareholding has since risen to 44 per cent, with the most recent increase of seven per cent coming last month.

A fixed purchase in excess of £400 million was struck during negotiations which saw 49ers Enterprises hike its stake up to 37 per cent in January of this year.

Some sources have told The Athletic that the deal could be worth as much as £475 million.

The overall cost of acquiring 100 per cent of shares includes the money already paid for 49ers Enterprises’ existing stake, leaving a sum of more than £200 million to pay.

Though January 2024 has been set as the deadline for the transition, sources have told The Athletic that a buy-out is likely to come sooner. It is possible that Radrizzani will retain a small minority stake.