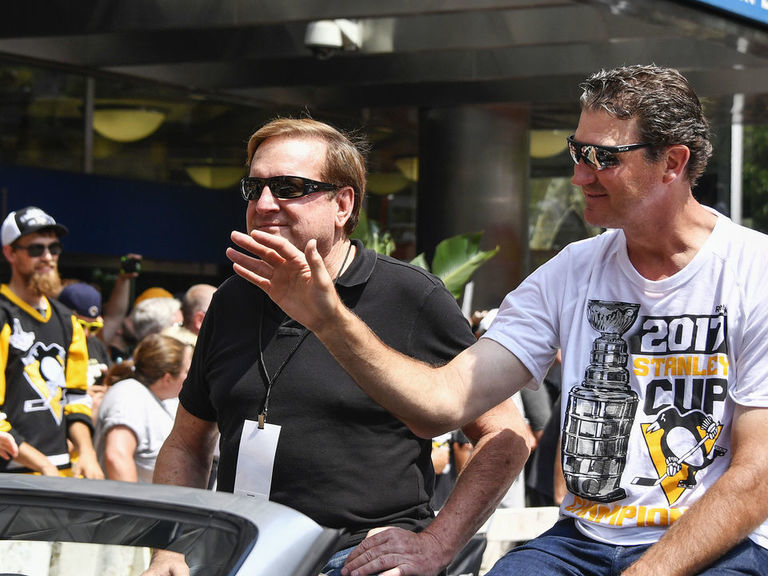 Fenway Sports Group LLC is in advanced talks to purchase the NHL’s Pittsburgh Penguins, according to Cara Lombardo and Laine Higgins of the Wall Street Journal.

A deal could reportedly be finalized later this week, assuming the talks don’t fall apart. The terms of the deal are unknown.

The Penguins have been owned by NHL legend Mario Lemieux and investor Ron Burkle since 1999. The pair bought the team out of bankruptcy, helped build a new arena, and have overseen three Stanley Cups.

Lemieux would remain a minority owner if a deal went through, sources told ESPN’s Emily Kaplan.

The Penguins were given an $845-million valuation in October, the 15th-highest in the league, according to Sportico.

Recent coach firings show why Red Wings are step ahead

Leicester without seven players for Napoli clash as several…

Neymar reaches out to Nene to overcome his tough spell