How to complete NumbersUp Insigne SBC in FIFA 22 Ultimate Team 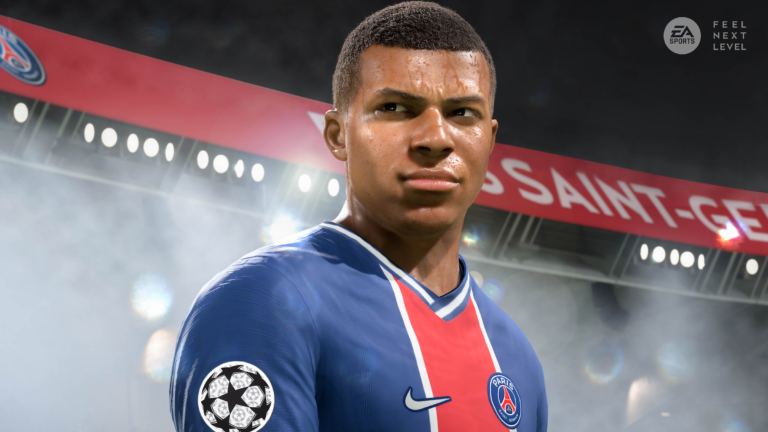 EA Sports added an 87-rated NumbersUp version of Lorenzo Insigne from Napoli to FIFA 22 today. This item is available through the squad-building challenge (SBC) menu in the game.

This is Insigne’s first special card in FIFA 22 Ultimate Team. The NumbersUp promo will upgrade a specific skill of players depending on which Adidas boots they wear in real life. One of their skills will reach 99 by the end of the season.

EA somewhat upgraded Insigne’s skills, with only his Pace getting an +4 increase. The rest of his skills, such as his Shooting, Dribbling, Passing, and Defending, only got a +1 upgrade when you compare this new card to his 86-rated gold version.

If you want to complete this NumbersUp Insigne SBC, you’ll have until Nov. 23 to turn in two squads: National Duty and Serie A TIM.

Aside from receiving the NumbersUp Insigne card, if you complete the National Duty squad, you’ll also earn a small prime gold players pack, while the Serie A TIM squad will reward you with a small electrum players pack.

Here’s the cheapest solution to complete NumbersUp Lorenzo Insigne SBC right now, according to FUTBIN, a website that specializes in FIFA content:

FIFA 22 needs to change its FUT Transfer bans: Castro is not alone