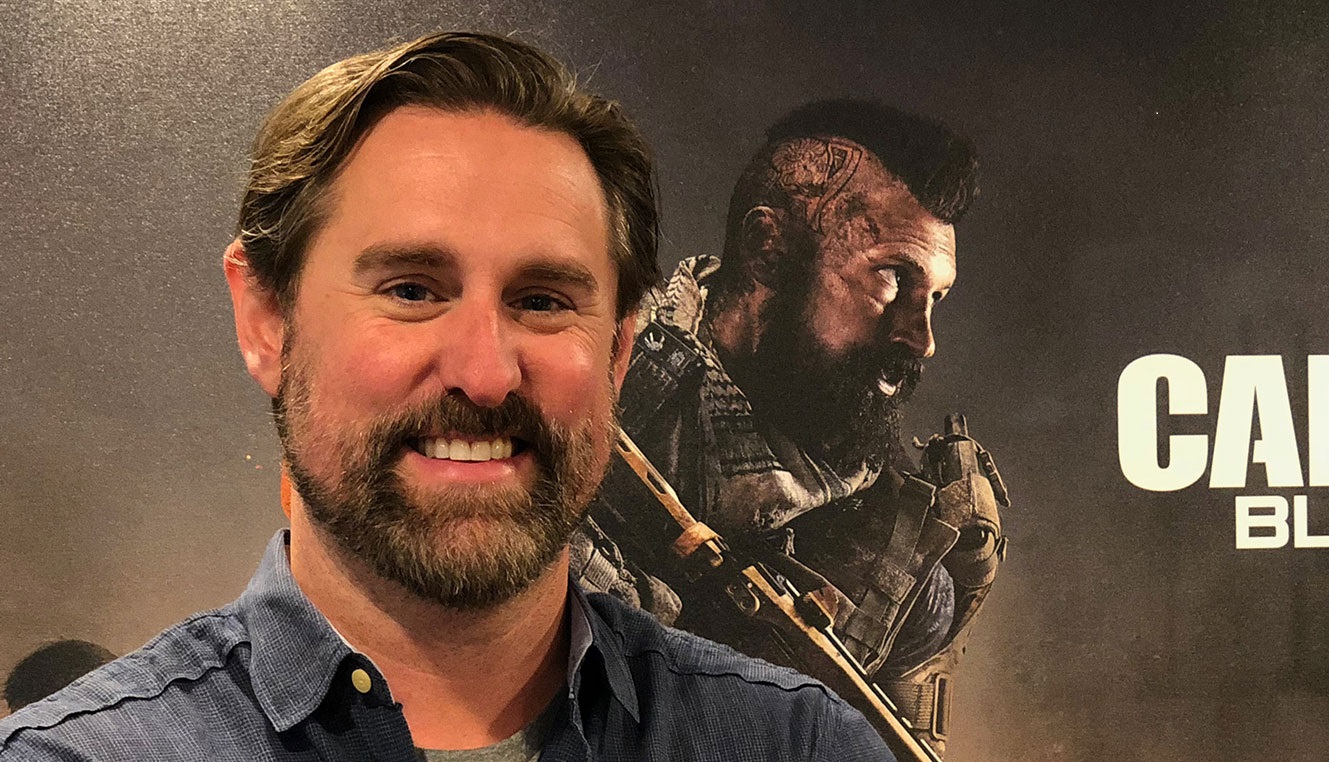 Treyarch co-studio head Dan Bunting has left the company following an investigation into reports that he sexually harassed a female employee.

The Wall Street Journal said the incident in question occurred in 2017 following a night of drinking.

It claimed the accusation was investigated by Activision’s HR department and it was recommended that Bunting be fired, but that Activision Blizzard CEO Bobby Kotick blocked his termination.

Bunting, an 18-year Call of Duty veteran, was reportedly given counselling and allowed to remain at the company.

“After considering potential actions in light of that investigation, the company elected not to terminate Mr. Bunting, but instead to impose other disciplinary measures,” an Activision spokesperson confirmed.

However, Bunting left the company after the WSJ began looking into the incident.

The revelation that Bunting has stepped down is part of a wider WSJ investigation into the multiple sexual misconduct allegations that have stained Activision’s reputation in recent months, but which were initially focused on World of Warcraft studio Blizzard.

The WSJ claims that instances of sexual assault and mistreatment of women have been widespread at the company.

A female member of staff at another Call of Duty studio, Sledgehammer Games, was allegedly raped by a male supervisor, Javier Panameno, in 2016 and 2017, leading to an out of court settlement.

The evidence the WSJ has gathered is alleged to suggest Kotick was aware of allegations of employee misconduct in many parts of the company and that he chose not to inform the board of directors about everything he knew.

Call of Duty: Warzone’s Upcoming Caldera Map May Have Been Changed