An insight into the fresh unrest in the camp at Premier League giants Manchester United has been provided on Monday.

The subject of the dressing room at Old Trafford has of course taken its place front and centre in the headlines of late.

This comes amid mounting speculation over the position of Ole Gunnar Solskjaer, owing to an alarming drop in faith on the part of the Red Devils’ stars.

United have endured a frankly dismal campaign to date, which currently sees them sitting 6th in the Premier League table, a full nine points adrift of table-topping Chelsea with just 11 games played.

Not only that, but the Manchester heavyweights have also been ousted from the League Cup, and forced to rely on last-gasp heroics on the part of Cristiano Ronaldo to keep hopes of a place in the knockout rounds of the Champions League alive.

Ronaldo, for his part, is unsurprisingly one player understood to have already flagged up his concerns with the current situation at Old Trafford, with the Portuguese ‘shocked’ by the drop in standards since his return to the club.

Compatriot Bruno Fernandes, meanwhile, has been left feeling as though boss Solskjaer does not provide his players with a ‘clear plan’ of action when taking to the pitch.

And, as outlined above, on Monday, an insight into the latest grievance brought to the fore by United’s stars has been provided, too.

The issue in question? Playing time.

As per a report from ESPN:

Frustration within the Manchester United squad has grown because of manager Ole Gunnar Solskjaer’s reluctance to rotate, sources have told ESPN, with some squad players feeling they have been misled about their prospects of playing this season.

Ole Gunnar Solskjaer is understood to have admitted to the fact that he was overly reliant on certain members of his squad across the 2020/21 campaign, promising those in a position of power in Manchester during the summer that he would therefore rotate more frequently this time around.

His ensuing failure to do so, in turn, has been met with understandable frustration on the part of the fringe members of the Red Devils’ squad.

All of Donny van de Beek, Anthony Martial, Jesse Lingard, Dean Henderson, Eric Bailly, Diogo Dalot, Juan Mata and Alex Telles are named by ESPN as being on the receiving end of ‘broken promises’ on the part of their manager, as the cracks continue to widen at the Theatre of Dreams. 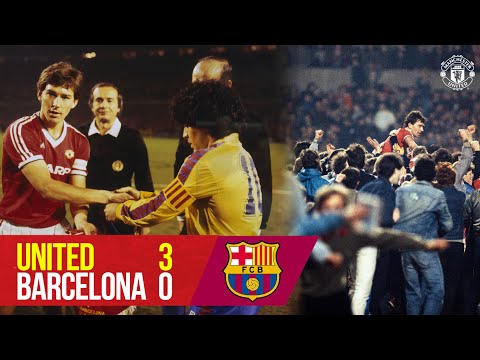 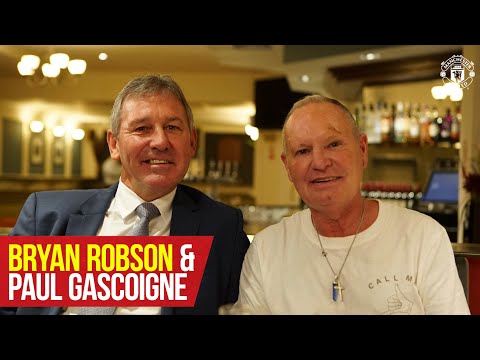 The best Bren loadout in Call of Duty: Vanguard