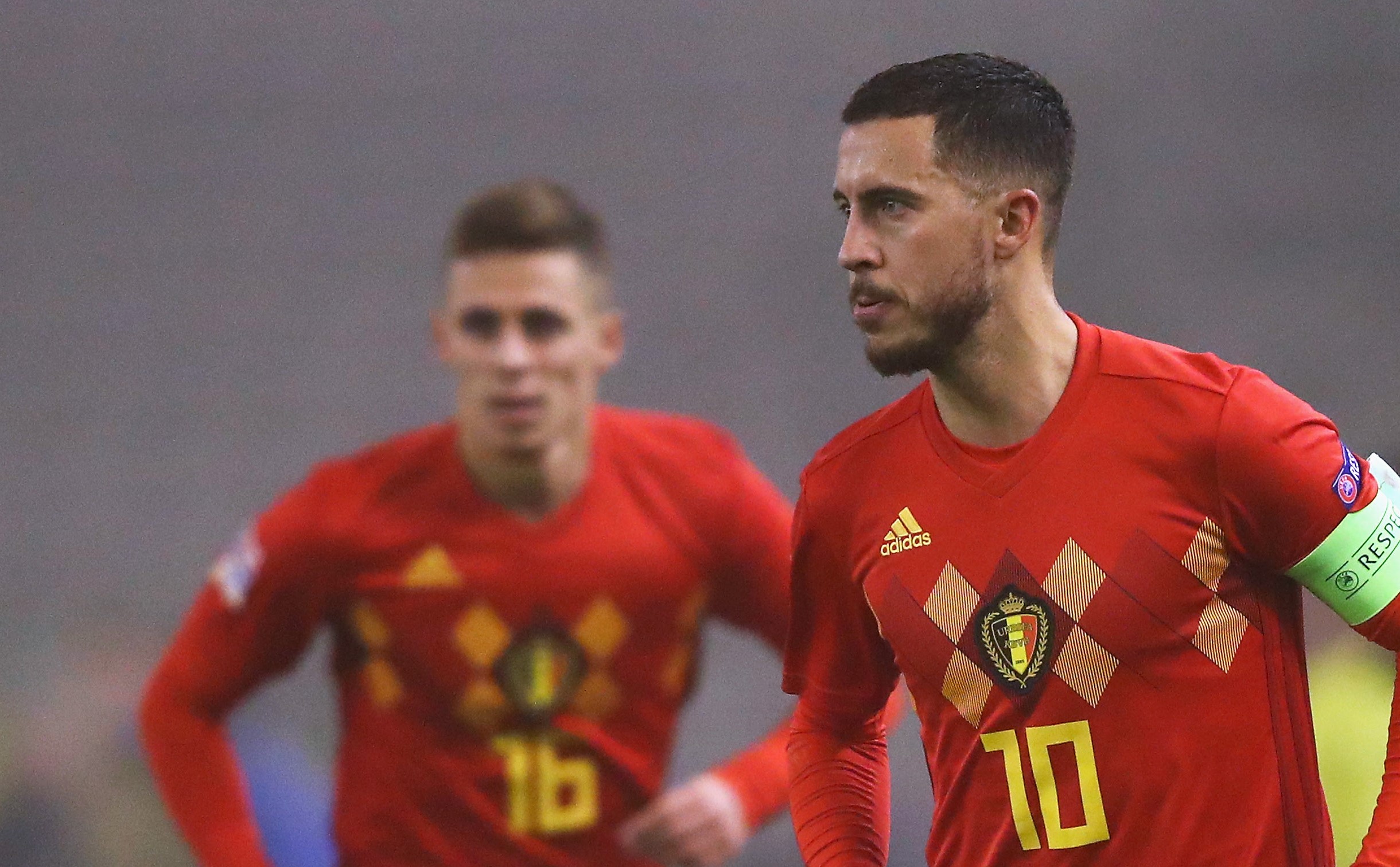 Thorgan Hazard has sent some advice to his brother Eden amid his struggles at Real Madrid.

Eden Hazard has struggled since his big-money move from Chelsea in 2019, and this season, he has largely been fit, but he still hasn’t made many appearances.

The 30-year-old has made just four La Liga appearances to date, with Carlo Ancelotti preferring other options at Real Madrid.

Both Vinicius Junior and Rodrygo have been preferred for the wide positions, and Ancelotti has made it clear that both players are ahead of Hazard.

In the meantime, the winger has joined the Belgium national team during the international break, and he will once again be working with brother Thorgan.

Thorgan has been speaking about his brother, too, sending him some advice having found himself in a similar situation previously.

“I have been on the bench many times in my career, and the only advice that I can give him is to work hard to change the situation,” he said, as cited by Marca.

“It’s difficult because he has few minutes to show his worth, but at times you can win a game in five minutes.”

Thorgan was also asked if his brother could leave Real Madrid, and he responded: “The coach or the president have to decide those things, not me.

“Vinicius is playing in his position currently and he is in good form, and also Real Madrid are winning their games.”

Belgium are all-but qualified for the World Cup, needing just one point from their last two games to seal top spot.