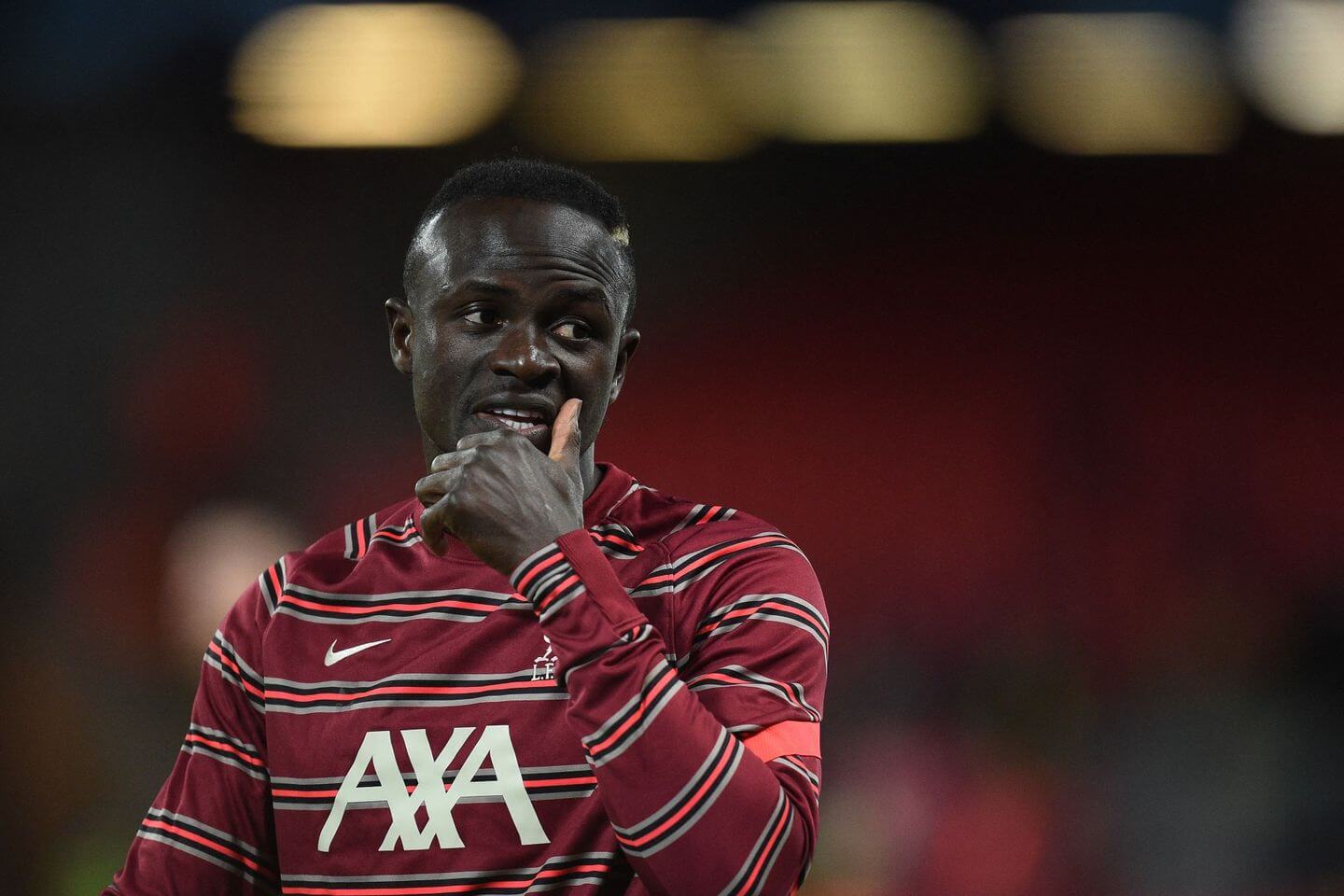 Liverpool are hopeful that Sadio Mane isn’t facing a spell on the sidelines after he was taken off with an apparent injury while playing for Senegal.

The attacker was substituted shortly before the half-hour mark in Thursday’s 1-1 draw with Togo after taking a blow to the ribs.

However, Senegal coach Aliou Cisse told reporters: “We took him off as a precaution and there is nothing serious.”

Liverpool currently have no plans to fly Mane back to Merseyside early from international duty as they wait to see how the issue settles down. Senegal have already won their group and Mane is unlikely to feature in this Sunday’s game against Congo.

Jurgen Klopp can ill afford to lose another forward after Roberto Firmino was recently ruled out for up to six weeks with a hamstring injury. Naby Keita, Harvey Elliott, James Milner and Joe Gomez are also currently sidelined.

Mane, who was hurt after challenging for a header, has scored eight goals for Liverpool in 15 appearances in all competitions so far this season.