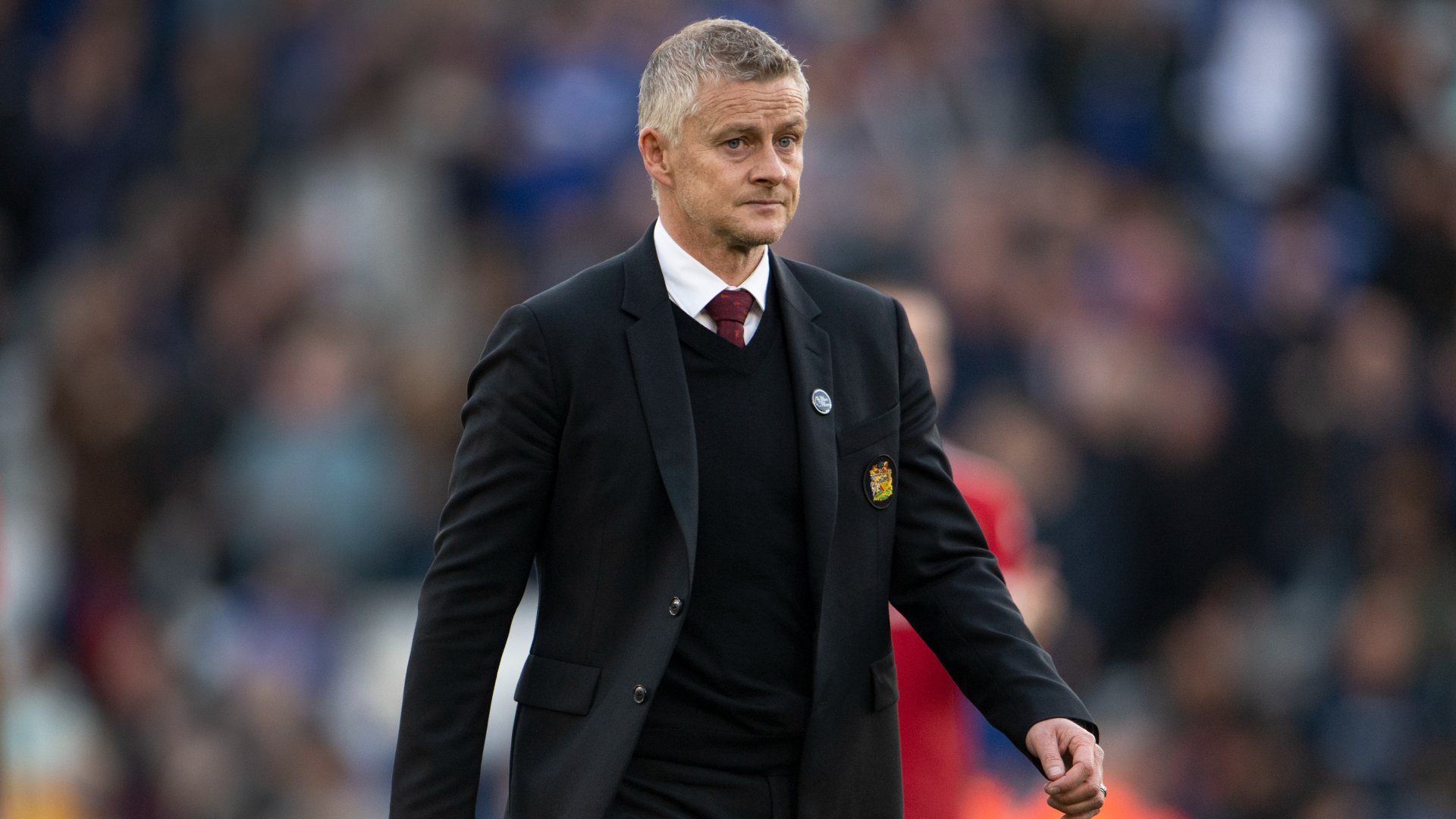 Kevin De Bruyne has revealed that Manchester City only trained for 10 minutes before their derby win over Manchester United.

United suffered a humiliating defeat last weekend, with City dominating in a 2-0 win at Old Trafford.

An Eric Bailly own goal and a Bernardo Silva strike sealed all three points for the Premier League champions, and De Bruyne has now claimed that City manager Pep Guardiola initially had no idea how to prepare for Ole Gunnar Solskjaer’s side.

“The day before a game we usually train tactically, based on how the opponent plays,” the City midfielder told the MidMid podcast.

“But before United, Pep said: ‘We don’t know how they are going to play. We shall see’. And we stopped training after 10 minutes or so.

“We have done what we always do, but he didn’t know beforehand if they would play with five at the back, or with four, or with a diamond in the middle, or with three up front.”

Despite Guardiola’s lack of planning for the contest, he was still able to outfox Solskjaer on the touchline as City recorded 16 shots to the hosts’ five, and rarely looked troubled at the back.

The victory took City up to second in the table, three points behind leaders Chelsea, while United slipped nine off the pace into sixth.

Much has been made of Solskjaer’s failure to employ an effective tactical approach after assembling an all-star squad, with City heaping more pressure on the under-fire Norwegian heading into the festive period.

The Red Devils will have a vital clash with Watford at Vicarage Road after the international break, while City will seek to continue building momentum when they take on Everton.