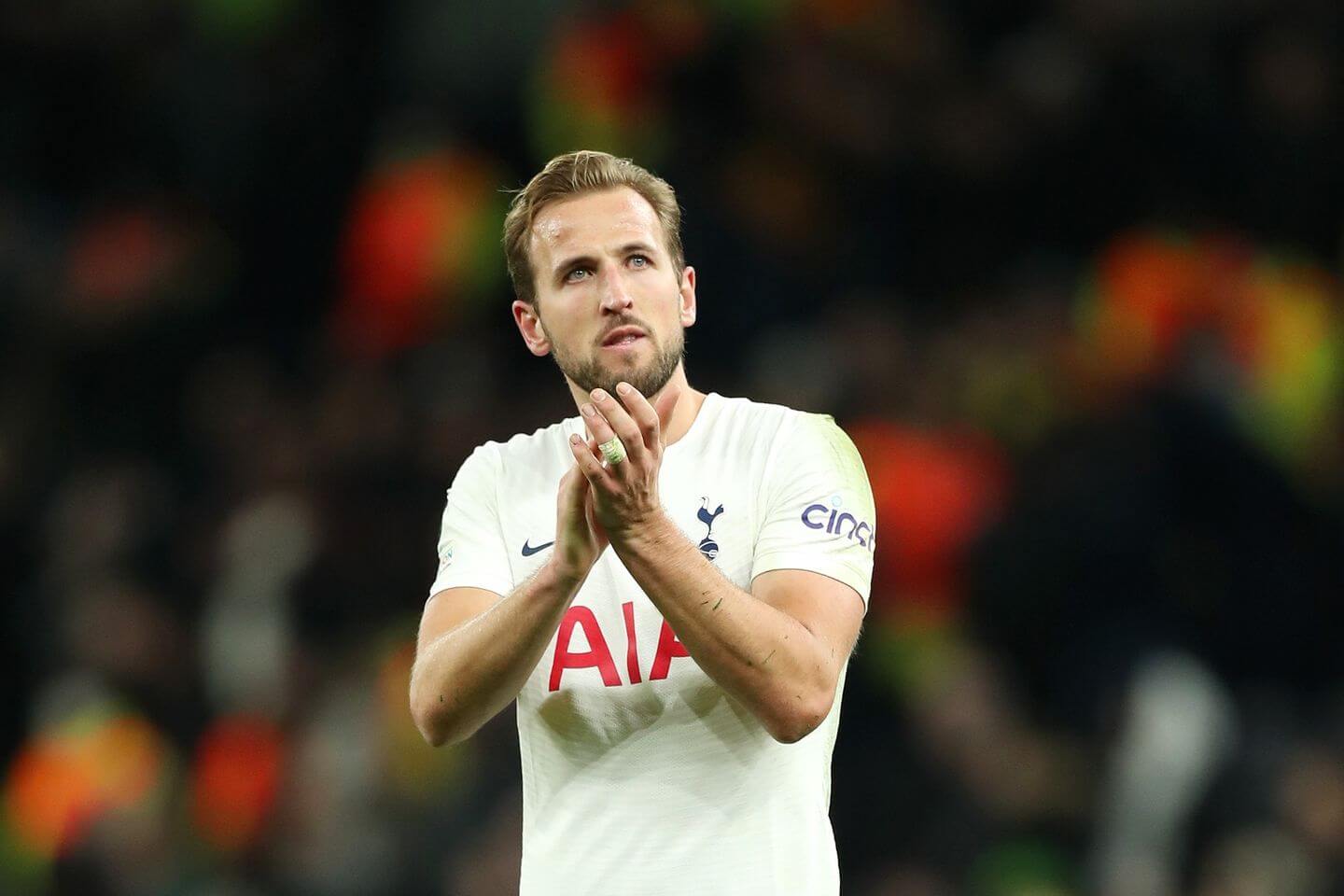 Harry Kane has defended his brother’s role as his agent after failing to secure a move away from Tottenham Hotspur in the summer.

The Athletic revealed in April that Kane wanted to leave Tottenham, with Manchester City emerging as his most likely destination.

A transfer failed to materialise — but Kane has stood by his decision to have his brother, Charlie, as his agent while the saga played out.

“The rest of it is just noise from our point of view. It’s just about us sticking together and whatever the circumstance, always being there for each other and that’s what we’ll continue to do.

“Whenever there is stuff being written about your family, it’s always maybe a little bit difficult to take, especially when it’s stuff that’s negative. But I think that’s when families really come together during those moments.”

On Thursday, Kane admitted that the summer was draining both on and off the pitch but maintained that he had handled the transfer speculation well, despite a patchy start to the season.

The England captain is expected to lead his country out against Albania at Wembley, with Gareth Southgate’s side needing four points from their final two games to guarantee qualification for next winter’s World Cup in Qatar.