Barcelona: Manchester City legend Sergio Aguero may never play again and could be forced to retire, according to reports 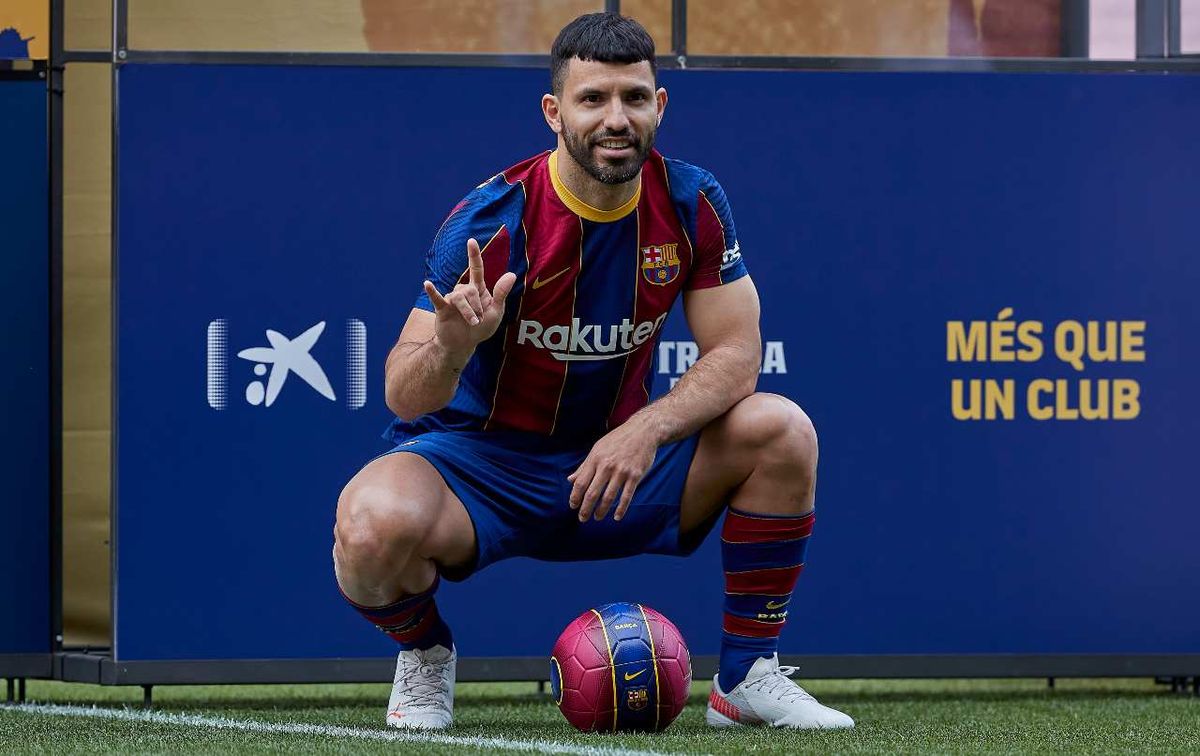 Manchester City legend Sergio Aguero may be forced to retire, according to shocking reports coming from Barcelona.

The Argentinian has been out of action for the first few months of his Barca career and recently left the field against Alaves after chest complaints. Now after further tests, Catalunya Radio are reporting that the issue could be serious enough to force the forward to retire.

Aguero has played just four times in LaLiga, scoring once, after agreeing a two-year deal in the summer. Prior to that, the Argentinian had been in and out of the Manchester City team in his last season at Eastlands, winning the League Cup and Premier League for the last time.

No decisions are said to have been made over the striker’s future – though he will have to come through a number of tests before Barcelona can be sure that Aguero is okay to continue.

In recent months, there has been heightened awareness of heart problems in football, following the on-pitch collapse of Christian Eriksen at Euro 2020.

Eriksen suffered a cardiac arrest on the field during Denmark’s group game fixture against Finland in Copenhagen, with the match being suspended until it could be continued that same evening. The Inter Milan midfielder has not played professional football since, as he recovers.

Just recently, too, a Premier League game was suspended in the first half. A member of the crowd at Newcastle United against Tottenham Hotspur suffered a cardiac arrest and had to receive treatment.

Barca footballer Caroline Graham Hansen also had a heart operation recently, as cited on Catalunya Radio – though the Norwegian winger’s condition is benign, while Ajax defender Daley Blind was diagnosed with a heart condition after suffering from dizziness during the Champions League game against Valencia. Blind was fitted with a subcutaneous implantable cardioverter-defibrillator and can still play.

The extent of Aguero’s condition is unknown, with the Argentinian yet to comment on the issue.