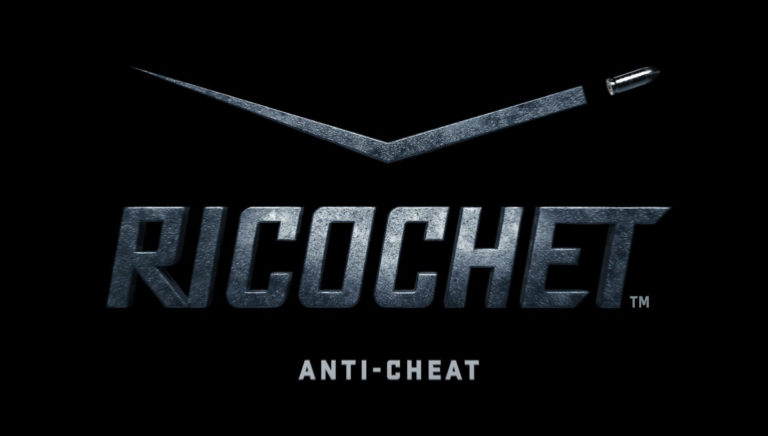 In the post-launch progress report blog post, Team RICOCHET focused heavily on the now. RICOCHET Anti-Cheat is active in Vanguard, and bans have already started to come down since the game released a week ago.

The team also said it’s changing the security enforcement policy in Vanguard, resulting in much harsher penalties for repeat offenders.

With Warzone’s Pacific update less than a month away, Team RICOCHET also said it has expanded its enforcement process, “resulting in more frequent ban waves that halt game access to cheaters and account resellers.”

Warzone’s Pacific update is due to launch on Dec. 3, with 24-hour early access going live on Dec. 2 for Vanguard owners.

Boost for Juventus as forward returns to availability -Juvefc.com