World Cup Qualifiers: Scaloni responds to Leonardo: Argentina are within our rights to call up Messi 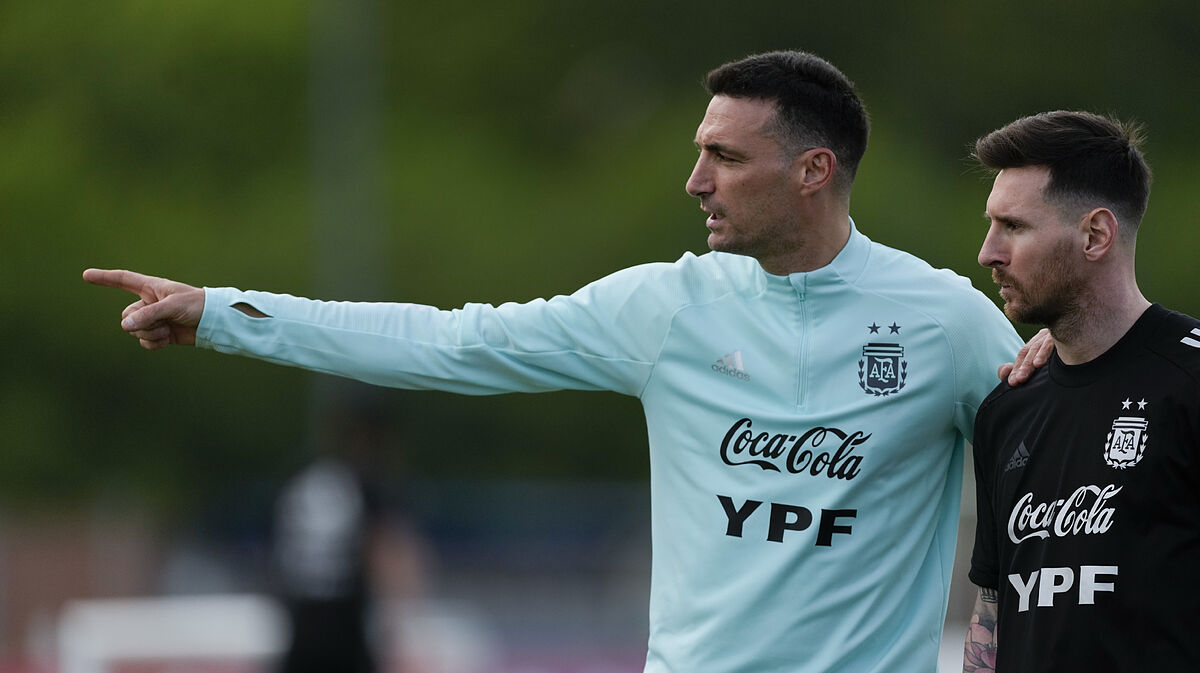 Argentina boss Lionel Scaloni has cleared up his reasoning for calling up captain Lionel Messi, despite his recent injury at Paris Saint-Germain.

The Albiceleste are set to face Uruguay on Friday, November 12, in their latest qualifier for the 2022 Qatar World Cup.

Messi picked up an injury in his left knee against Lille on October 29 and subsequently missed PSG‘s matches away at RB Leipzig and Bordeaux.

However, ever since Scaloni named Messi in his Argentina squad to play the World Cup qualifiers, a lot of noise has been made in France by PSG sporting director Leonardo.

“At the moment, [Messi] has played for Argentina more than for his club,” said Leonardo.

Relating to the matter, Scaloni discussed Leonardo‘s comments during Argentina‘s press conference ahead of their match against Uruguay.

“We have a good relationship with Leonardo – Walter Samuel knows him. It’s understandable due to the three fixtures in September and then again in October,” Scaloni responded.

“There were many matches and journeys, and what they are saying is understandable.

“But we are well within our rights to call him up and play him if he is physically able [to play].”