Tottenham’s Harry Kane on Manchester City transfer speculation: ‘I think I coped with it well’ 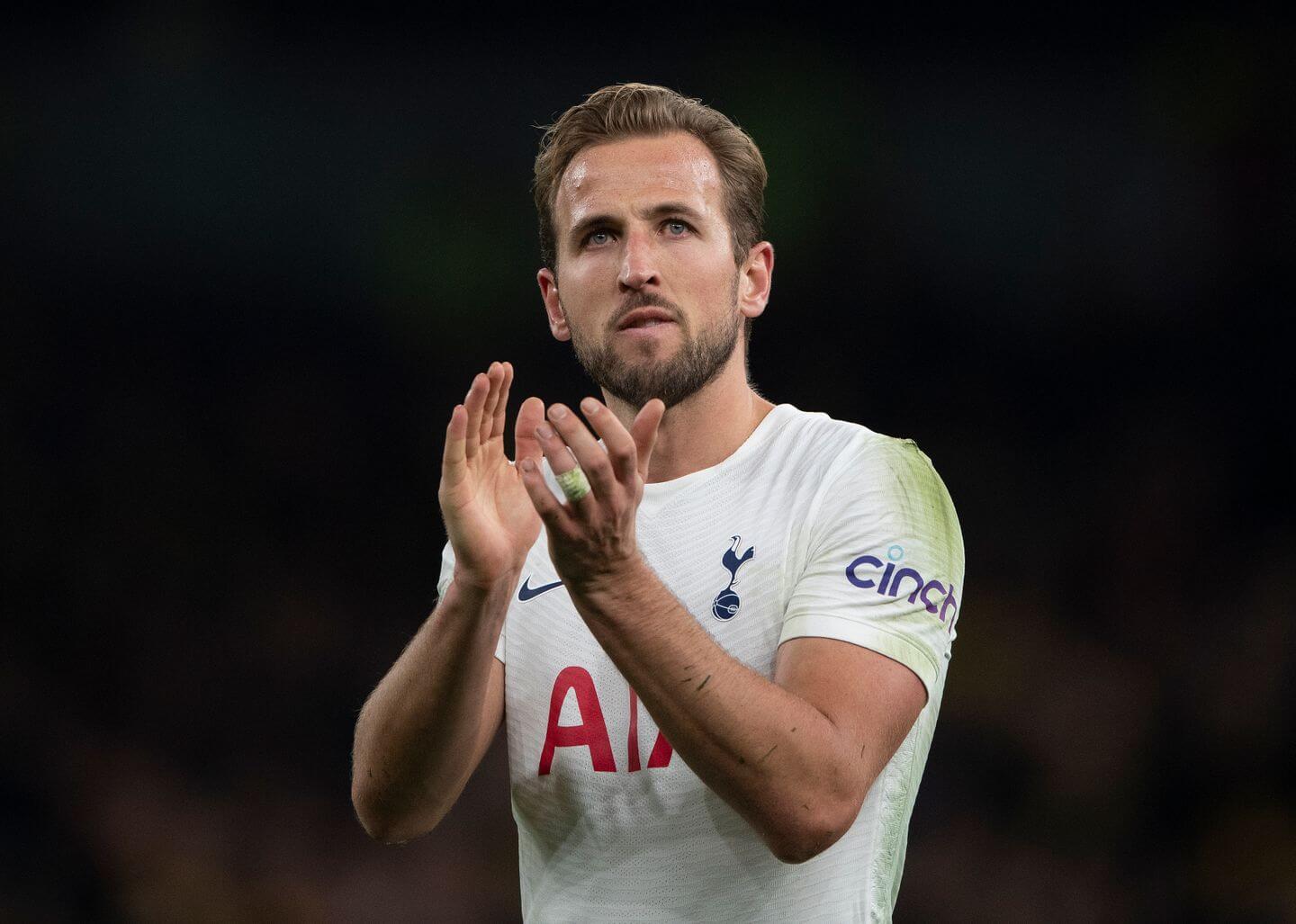 Harry Kane has said he believes he has handled speculation over his future at Tottenham Hotspur well — despite an inconsistent start to the current campaign.

Manchester City had been interested in signing Kane, with the England captain believing he had a ‘gentleman’s agreement’ with Spurs chairman Daniel Levy to leave this summer.

But Levy refused to enter into negotiations for the striker, who subsequently announced in August that he would be “staying at Tottenham this summer” and was “100% focused on helping the team achieve success”.

But Kane has struggled to impress this season, scoring just once in ten Premier League appearances for Tottenham.

Kane was asked about the speculation ahead of England’s World Cup qualifier against Albania on Friday night and replied: “Obviously there was a lot of talk and speculation over the summer.

“That is the first time it has really happened to me. But that is part and parcel of being a big player and I think I coped with it well.”

Tottenham’s inauspicious start to the 2021-22 season cost Nuno Espirito Santo his job, although Kane praised the recent appointment of Antonio Conte as a show of “great ambition”.

Kyle Rittenhouse Prosecutor Asks If He Plays Call of Duty