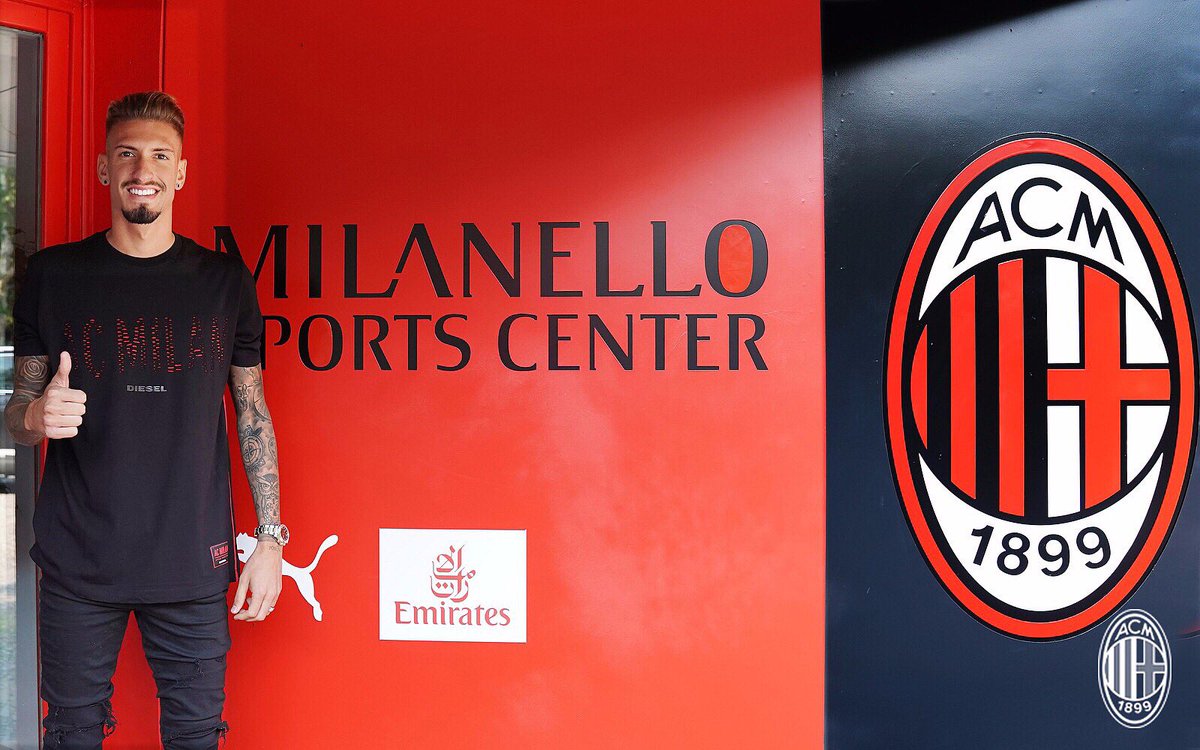 AC Milan winger Samu Castillejo is attracting interest from Genoa where Andriy Shevchenko has just taken over as manager, according to a report.

Castillejo was heavily linked with a move over the summer as he had been reduced to being a bit-part player under Stefano Pioli, but he put a difficult recent period behind him and produced an excellent impact off the bench in the 3-2 win over Hellas Verona last month.

At the end of the game he did not hold back tears as he was overwhelmed by the affection of his team-mates, and Calciomercato.com reported that he wants to stay at the club and fight for his place. He has not made any further inroads since, however.

According to the same source, Genoa have expressed an interest in signing the former Villarreal man, and it is worth noting that Andriy Shevchenko has just taken over there as the head coach.

READ MORE: Leao becoming the player everyone at Milan hoped – it is thanks to Pioli’s tactical work