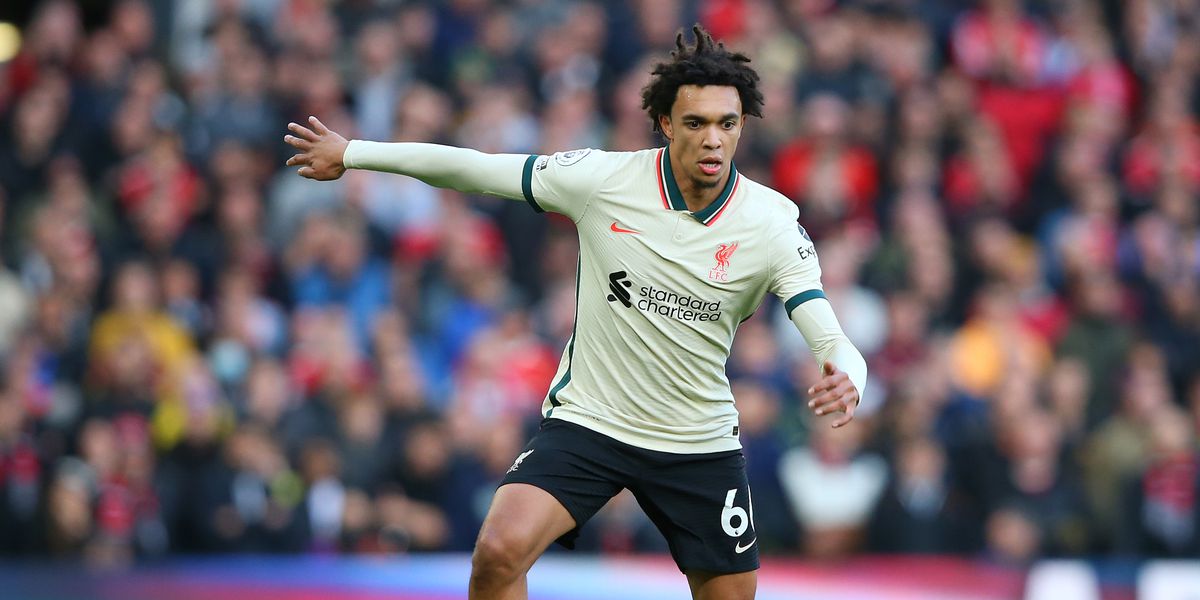 In an absurd but totally unsurprising move, the Premier League has denied a request by Liverpool FC to don their away kits against Leeds United on 26 December at Anfield. The gesture is for the #NoHomeKit initiative, designed to raise awareness for homelessness by Shelter, a national charity in the UK tackling the issue.

Incredibly, the Premier League has denied the request, on the basis that the move would go against league rules against prioritising home jerseys.

A statement from the Premier League says (via The Independent):

“The Premier League receives a large number of requests from charities every season however we aren’t able to support all centrally. Clubs are entitled to support charitable causes, and we encourage clubs to do so, provided it is in compliance with Premier League rules.”

In contrast, the Football League have confirmed that they will allow clubs to support the campaign. Let’s hope that common sense prevails and the Premier League backs down from this, although it really shouldn’t take backlash for them to do so. in the first place.

Arsenal fans react to what Guendouzi’s posted on Twitter