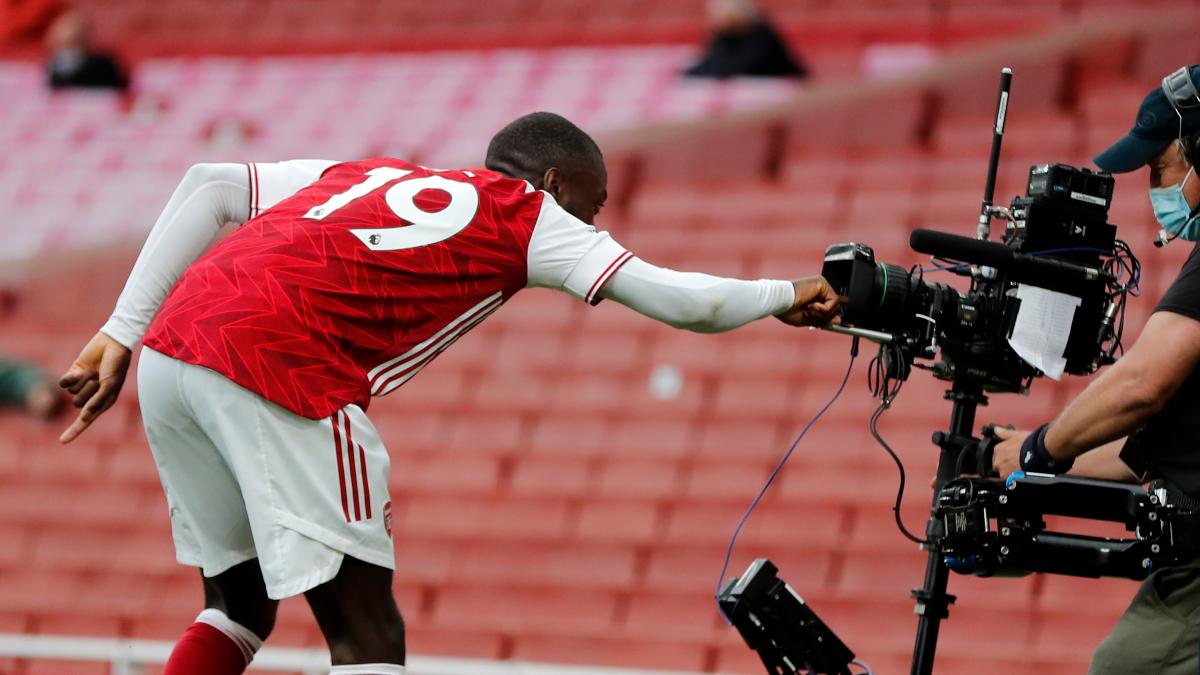 Bidding for the United States television rights to the Premier League has gone into a second round raising the prospect of even more cash for top-flight clubs as three big American broadcasters fight it out.

The Premier League had been on course for a 50 per cent rise in the value of the rights to $1.5 billion (£1.1 billion) for a six-year deal but that now looks as though it may be surpassed.

The first round of bidding ended on Monday and the Premier League has now opened bidding for a second round with an announcement expected next week.

NHL: How to watch the Toronto Maple Leafs at Philadelphia Flyers Wednesday (11-10-21)