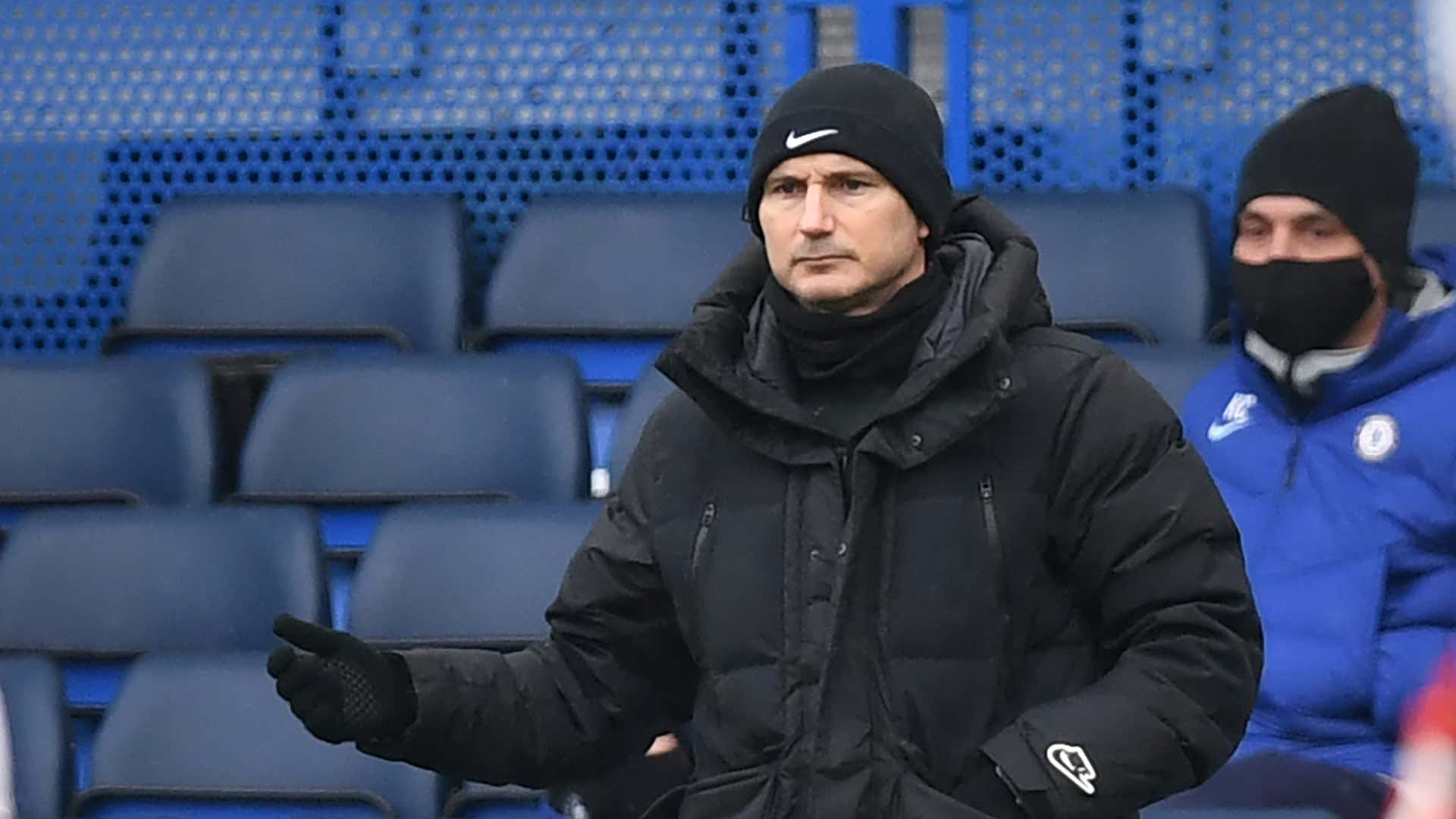 Norwich City are in talks with Frank Lampard over the club’s vacant managerial position, Goal can confirm.

The Canaries are looking for a replacement for Daniel Farke, who was sacked at the weekend with his side rock-bottom in the Premier League table.

Though Lampard is a candidate, Norwich are also considering Dean Smith, who was sacked as Aston Villa boss at the weekend.

Though he hasn’t yet been offered the position, Lampard is already eyeing a number of potential members of his staff at Norwich.

Unsurprisingly, the former Chelsea boss is hoping to bring several staff members at Stamford Bridge with him to Carrow Road.

Chief among them is Joe Edwards, currently an assistant to Chelsea boss Thomas Tuchel.

Lampard is also eyeing several youth-team coaches at Chelsea for his staff at Norwich.

Lampard has been out of a job since January after he was sacked by Chelsea and replaced by Tuchel.

He would face a huge task at Norwich, with the club having secured just five points from their opening 11 matches.

Lampard could, however, still be pipped to the job by Smith, who was let go by Villa after a run of five straight Premier League defeats.