Monaco have named their price for a Manchester United and Chelsea midfield target, while Thursday’s Euro Paper Talk claims that Xavi wants to bring two new wingers to Barcelona – with one coming from Manchester City.

Manchester United and Chelsea have learned that it will take as much as €50m (£42m) to convince Monaco to sell Aurelien Tchouameni.

The two Premier League clubs have been strongly linked with the talented midfielder for some, with United, in particular, tipped to sign the 21-year-old.

His rise at the Stade Louis II has been remarkable, with five senior France caps already to his name.

But it’s Tchouameni’s explosion this season which has seen talk ramped up that he could move on, either in January or next summer.

The player has become a regular for Didier Deschamps at international level and has even been tipped by United midfielder Paul Pogba himself to be the next midfield superstar of French football.

The irony is that Tchouameni could be the man to replace Pogba at Old Trafford.

The former Juventus star is out of contract in the summer and looks increasingly likely to leave on a free transfer next summer.

Tchouameni has another level to go

Despite being more of a defensive-minded midfielder, Tchouameni has so much upside that he is expected to be developed into more of a box-to-box player.

And now Tuttosport has revealed just how much United or Chelsea will have to pay to get their man. Meanwhile, Juventus are pondering a move of their own.

The report claims that Monaco will accept no less than €45-50m. That figure could prove a problem for Juve, however, with funds not as readily available in Italy as they are at England’s top sides.

Five managers looking to get back into work as vacancies open… 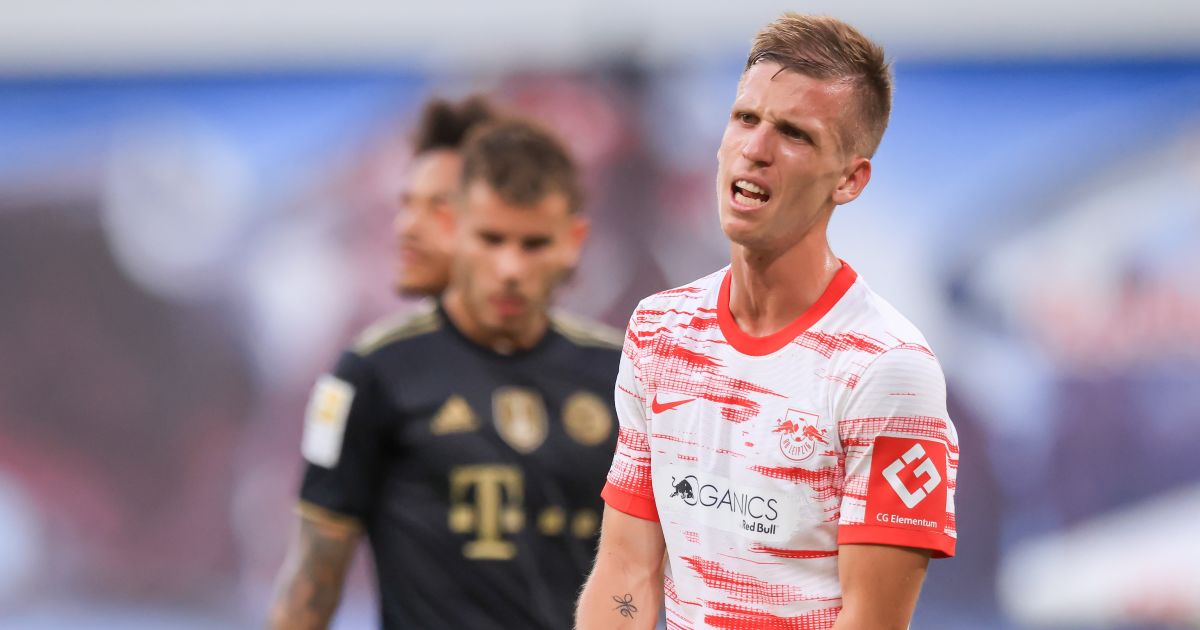 Liverpool, Man Utd and Tottenham target Marcelo Brozovic is likely to leave Inter as a free agent at the end of the season, if he doesn’t sign a contract extension with Inter in the next two months. (La Gazzetta dello Sport)

Dejan Kulusevski has opened the door to Tottenham after being asked about his Juventus future. (Calciomercato)

Manchester City winger Riyad Mahrez might be out of the club as soon as the next transfer window. A host of top teams are interested – including Barcelona, PSG and Newcastle. (footmercato)

Manchester United are leading the race for Sevilla defender Jules Kounde. (AS) 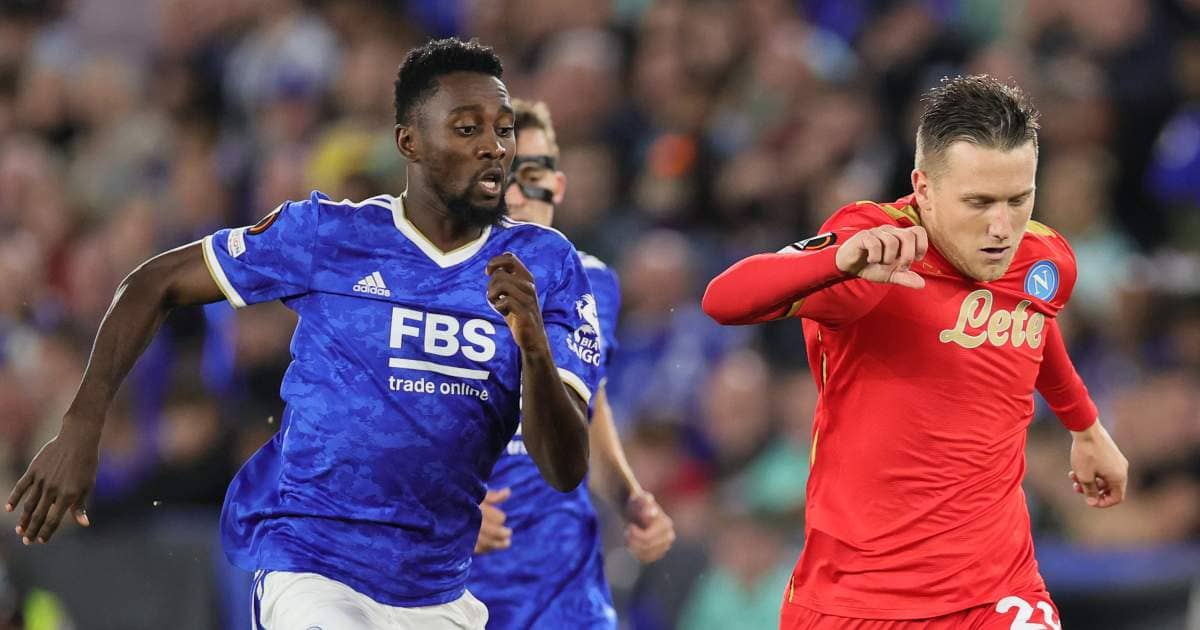 Liverpool are said to be interested in pulling off a move for Villarreal star Arnaut Danjuma. (Sport)

Juventus and Fiorentina have joined Milan in the race to sign River Plate starlet Julian Alvarez in January. (Calciomercato)

Barcelona legend Dani Alves will not be making a return to Camp Nou, at the moment. (Marca) 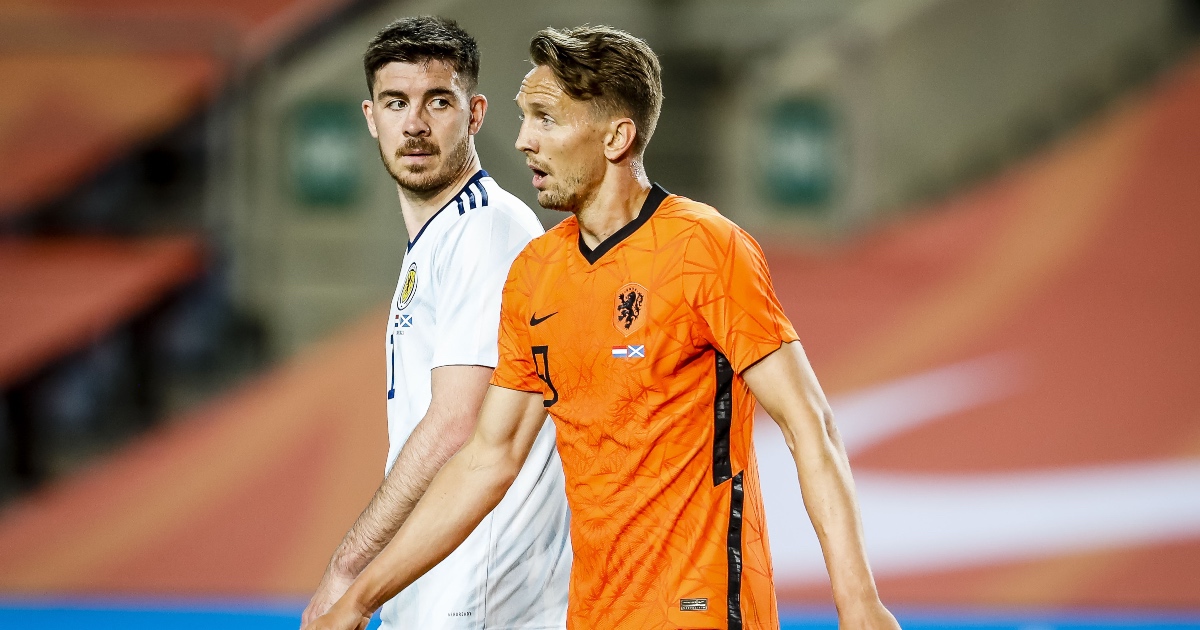 Borja Mayoral is ’98 per cent’ sure of moving from Roma to Fiorentina in January, on loan from Real Madrid. (Football Italia)

AC Milan defender Simon Kjaer has revealed he could end his career with the Rossoneri. (Milannews)

Juventus could recall midfielder Nicolo Rovella from his loan at Genoa in January. (Calciomercato)

Midfielder Manu Trigueros has signed a new contract with Villarreal which extends his long stay with the club. (Football Espana)

“Even Without Antonio Conte The Team Play Well”