Juventus youngster makes a decision on interest from Turkey -Juvefc.com 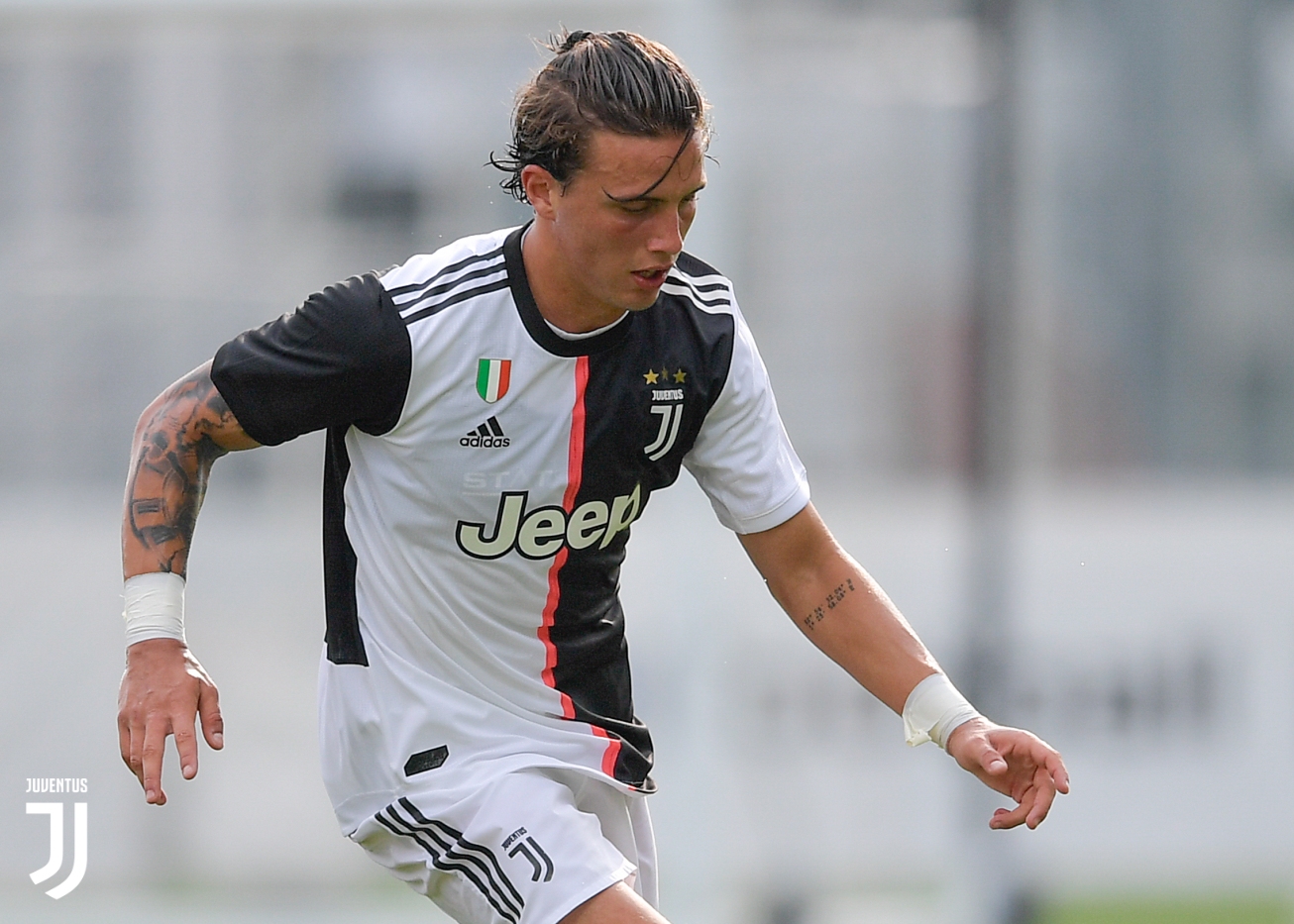 Luca Pellegrini is one of the youngsters at Juventus that has the trust of Massimiliano Allegri and that is why he remains in the senior squad.

He hasn’t had so much playing time, but he is in the squad because he is one for the future.

However, because he is undeniably talented, several clubs will look to tempt him with the prospect of playing regularly and one of them is Trabzonspor.

The Turkish club is flying high and they are looking to keep bolstering their squad to remain ahead of their rivals.

Calciomercato maintains they are serious about landing the left-back, however, they might have to look elsewhere because the report says the player doesn’t want to move to Turkey at this stage of his career.

At 22, Pellegrini needs game time, but a move to Turkey is simply too soon for him and moving there could see him struggle.

However, if Juve truly wants him to develop into quality first-team material, the Bianconeri has to send him out on loan to another club where he can play regularly.

This might mean they would sign someone else as a backup to Alex Sandro, but in the long-term, they would benefit when he returns from developing his craft at a smaller club.