Former Liverpool defender Jamie Carragher has called for the club to sign a sign a top-quality forward to ease the burden on Mohamed Salah.

The Reds saw their unbeaten start to the 2021/22 season come to an end on Sunday as West Ham ran out 3-2 winners at the London Stadium.

Salah has been an instrumental part of the wonderful beginning from Jurgen Klopp’s side and looks to have rekindled the world-class triumvirate alongside Roberto Firmino and Sadio Mane.

Speaking on Sky Sports’ Off Script, Carragher suggested that there are ‘big decisions’ coming down the line at Anfield.

These players are all getting to 30, and you don’t want the entire team to age at the same time. At some stage, the front three and other areas of the team will need breaking up. We’ve seen that with Ibrahima Konate coming in, Diogo Jota coming in last season, but you’d expect Liverpool will look to bring a midfield player in the summer. You can’t allow the front three to get old together – I think in the summer that’s the area where you’ve got to be looking to the future.

The 43-year-old went on to say that he would ‘like to see one more’ added to the department following the impact of Diogo Jota.

In truth, it has already been a monumental week of decisions relating to the Reds as sporting director Michael Edwards officially announced his departure at the end of the season.

Meanwhile, Liverpool legend and many a Kopite’s natural successor to Klopp, Steven Gerrard, was appointed as manager at Aston Villa.

What to do with the famous front three remains a burning question on Merseyside.

One of the initial tasks is to secure the future of Salah having reached a contract impasse with the superstar Egyptian.

Dusan Vlahovic, Erling Haaland and Karim Adeyemi have all been touted with a move to Anfield previously and could make up part of the long-term overhaul.

Where Should Liverpool Prioritise Next? 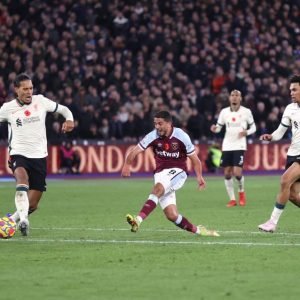 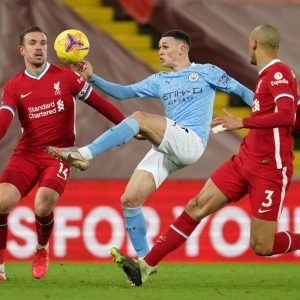 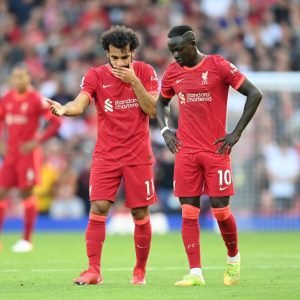