Former Chelsea boss Frank Lampard will attempt to lure Joe Edwards with him to Norwich City, if appointed as manager of the Canaries, according to reports. 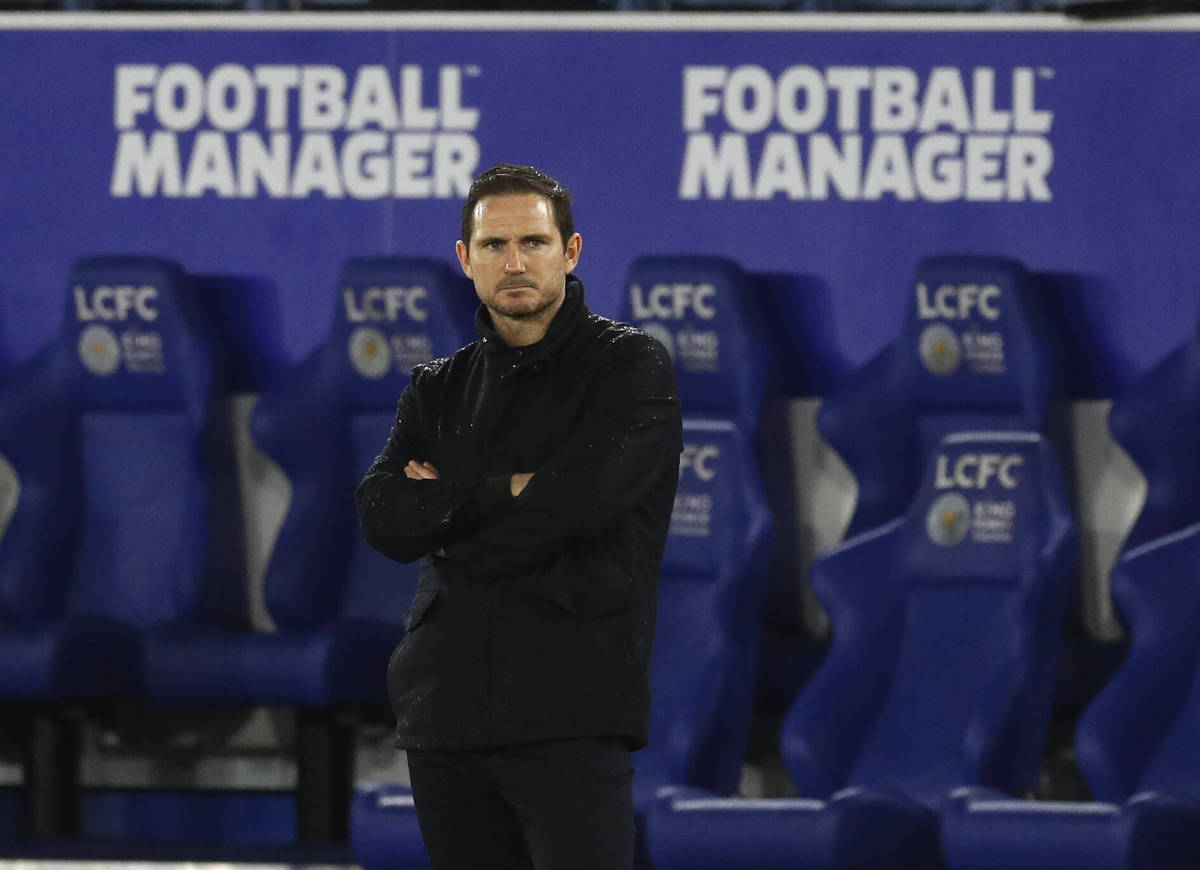 Former Chelsea boss Frank Lampard will attempt to lure Joe Edwards with him to Norwich City, if appointed as manager of the Canaries, according to reports.

It has been reported that Lampard will be named as Norwich City’s new manager, after the sacking of Daniel Farke.

And as per Nizaar Kinsella, Lampard will try to bring Edwards in as his assistant manager.

Kinsella continues to report that Jody Morris, who was Lampard’s assistant at Chelsea, is unlikely to join him at Norwich as he is looking for a managerial job himself.

Edwards was part of Lampard’s backroom staff during his time at Chelsea and has remained a first team coach under Thomas Tuchel ever since.

However, Lampard will try to tempt him away from Chelsea despite his long-standing relationship with the club.

Edwards has been part of the coaching staff since 2004, retiring as a player as he began coaching at a young age with the Academy.

He has come on leaps and bounds and cemented his place as part of Chelsea’s coaching staff, so it remains to be seen as to whether he could be tempted to depart for a promotion as Frank Lampard’s assistant manager at Norwich City.