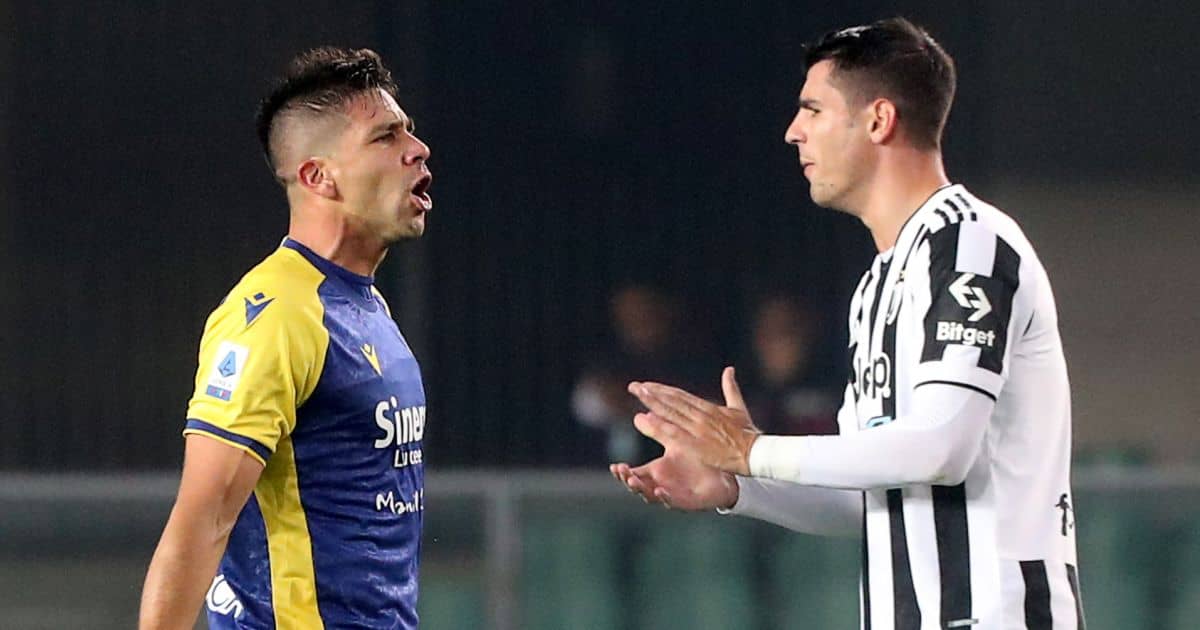 West Ham retain a glimmer of hope that they can land the striker target they really want, despite the situation complicating, according to a report.

A striker has been at the top of the agenda for West Ham in the transfer market for the best part of a year. They sold Sebastien Haller to Ajax in January after he struggled to justify his club-record price tag. His form since has shown them what they missed out on.

The club must look firmly to the future, though, and know that when it comes to signing his replacement, they have to get it right. With that in mind, two transfer windows have passed without them signing even a stop-gap solution.

A plethora of forwards continue to be linked with a move to the London Stadium. But some names feature more prominently on the shortlist than others.

One of the main players they have been looking at, the Daily Express remind, is Giovanni Simeone. Son of Atletico Madrid manager Diego Simeone, he is currently on loan at Hellas Verona from Cagliari.

His form on Sardinia last season was disappointing, with just six goals from 33 games. Hence, they lent him to Verona for the current campaign.

Simeone has been a man reborn since the switch. So far this season, he has scored nine goals from 10 Serie A games in the Verona shirt.

The 26-year-old has been putting fear into opposition defences even at the top of the table. He scored a four-goal haul against Lazio in October, a brace against Juventus later that month and once against Napoli in the weekend just gone.

It is becoming increasingly likely that Verona will activate their option to buy Simeone permanently. However, the Express believe West Ham still fancy their chances of snapping him up.

In fact, their report claims Simeone is West Ham’s top striker target after two previous attempts to sign him.

The Madrid-born Argentina international was the subject of interest from the Hammers both in January and the summer. Intermediaries discussed a deal, but Simeone was eventually lured by Verona’s promise of making him their talisman.

His form since has justified their decision. However, it may also cause them concerns about bigger clubs – such as West Ham, who have European football on offer and are aiming to secure it again – trying to poach El Cholito.

David Moyes’ side are still said to be keeping alternatives in mind, though, as they know Verona’s plans for Simeone could scupper their own.

The eight rules Xavi has implemented at Barcelona