Vanguard – how to reduce bullet bloom and spread


Call of Duty: Vanguard is available now, and recently the player base has made a discovery. An unmentioned mechanic has returned in Vanguard, one that hasn’t been present in the series for several years: “bloom.” But this isn’t talking about the visual effect you saw in so many HD remasters a few years ago, this refers to bullet bloom.

Bullet bloom is like hipfire spread but happens even when you are aiming down the sights of your weapon. In the most recent Call of Duty games, bullets have been 100% accurate to the ADS crosshair, but here weapons will begin to bloom at range, making them less accurate, and less viable.

This sounds like a bad thing — and you could argue that it is — but it also has the effect of making weapons that shouldn’t work at a distance less effective at those ranges. Assault rifles and SMGs are popular weapons in every Call of Duty title. Instead of making those weapons less viable than others as we’ve seen in the past, bloom instead makes those weapons very viable, at select ranges, and less so when the enemy is too far away. No more using an assault rifle as a sniper.

As you’d expect, bloom appears to hit weapons such as SMGs the hardest, but you can mitigate the effects of bloom, and increase the accuracy of your weapons in Call of Duty: Vanguard. The game never specifies that bloom is in effect, or that it can be reduced, but it’s true. Read below for everything you need to know.

How to reduce and remove bullet bloom in Call of Duty: Vanguard 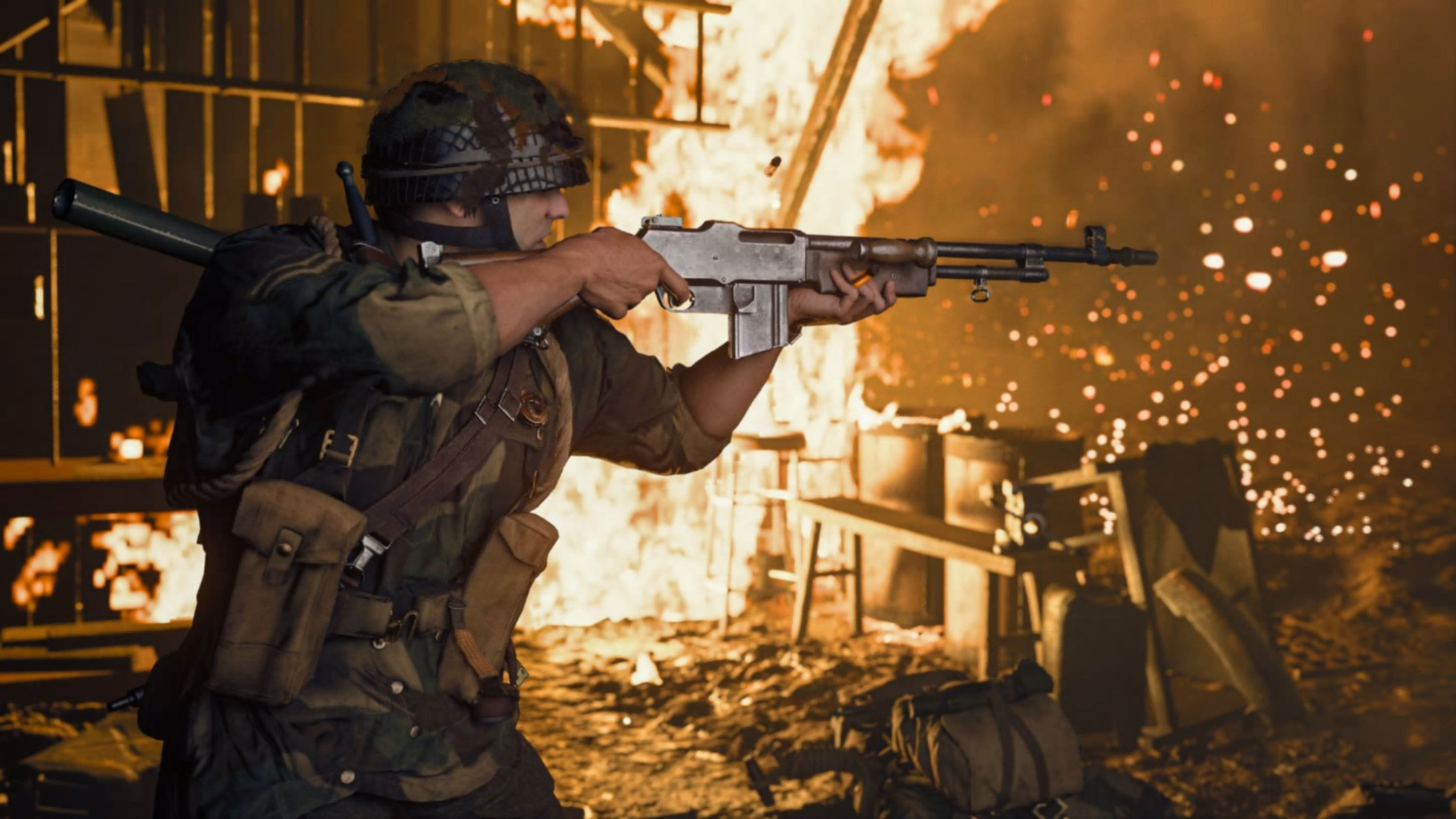 Using the MP-40 as an example, since it’s one of the most popular weapons and even recommended in our best Vanguard loadouts, we can reduce the bullet bloom massively by making a few smart choices with attachments.

The MP-40 has a variety of attachments you can use, but those that will make the biggest impact on bullet bloom reduction are the muzzle, stock, grip and optic. In order to reduce bullet bloom, we must increase the accuracy of our weapons.

Two stocks here have +3 accuracy, the VDD 34M Padded, and the VDD 35M Wire Grip. They both also come with other negatives, such as movement speed reductions. This is a big trade-off for an SMG and is worth thinking twice about.

Several grips boost accuracy at certain points, such as during sustained fire, but the Grooved Grip is the only one to give a solid +2 accuracy bonus overall.

Now, this is the biggest trade-off for your weapon. Your optic should suit how you play, not define how you play. The optic choices which boost accuracy have huge increases to magnification, and for an SMG, you have to question whether it’s worth it. On an assault rifle, these zoomed scopes would be much more useful.

Now that you know what attachments to look for in order to reduce bullet bloom, you can apply this same logic to your favorite weapons in the game, allowing you to slay foes from afar.

Written by Dave Aubrey on behalf of GLHF.

‘Call of Duty: Vanguard’ – best loadouts according to esports pros 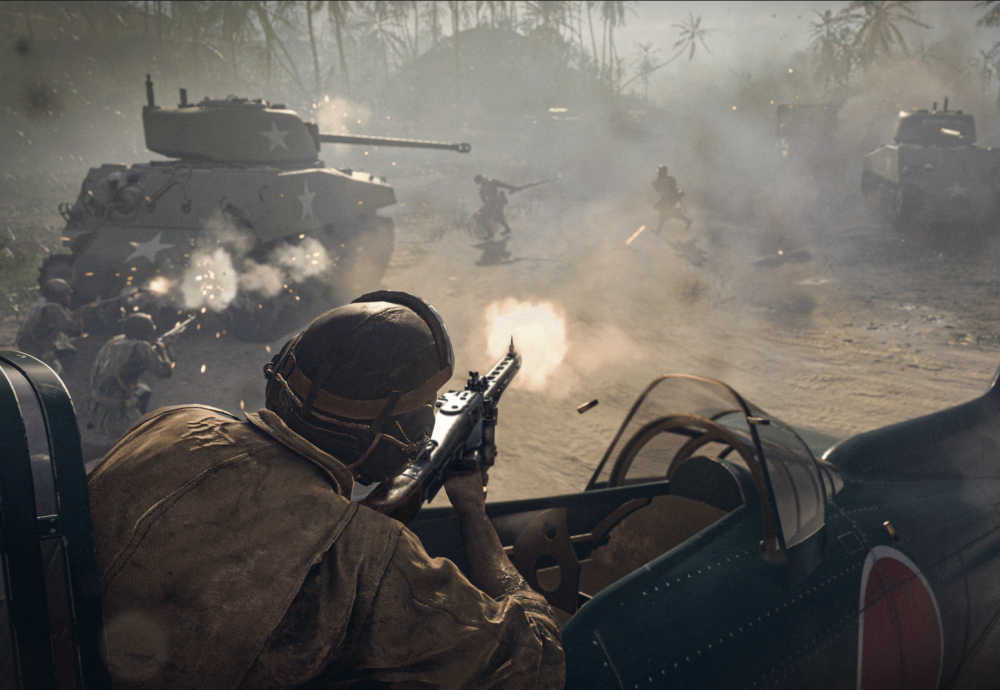 “More physical than the Premier League”

Rumor: Call of Duty Modern Warfare 2 Could Have Marketplace Where Players Trade Skins

Call Of Duty: 10 Games With The Best Cover Art, Ranked

Juventus held by Lazio amid emotional farewells for…