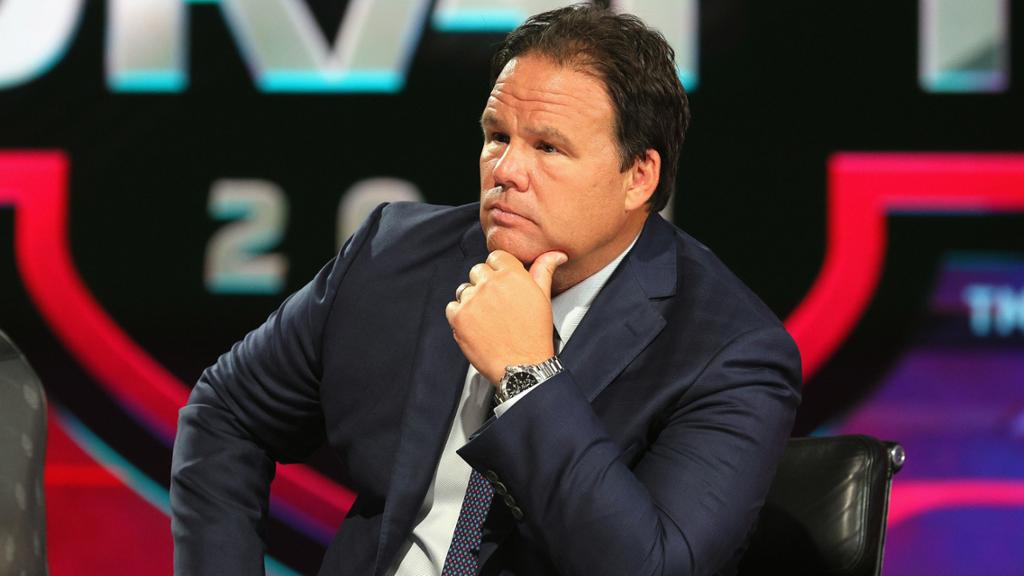 Jeff Gorton is surprised by the number of teams that have been unexpectedly good almost a month into the NHL season.

“If you think about it, Detroit, Columbus, New Jersey, all the California teams — Anaheim, San Jose and L.A. — they’re all better than I think most people would have expected,” Gorton, the former New York Rangers general manager, said on this week’s episode of the “NHL @TheRink” podcast.

“You would have thought those teams would have been airmarked for the (draft) lottery or the bottom third of the League and they’re really competitive and they’ve come out of the gates really strong. There are so many teams and I don’t remember a time when there were that many teams that surprised people.”

The Kings are on a six-game winning streak, the longest active streak in the NHL. The Ducks have won five in a row. The Red Wings and Blue Jackets have each won three in a row.

Gorton, who has been appearing regularly as an analyst on NHL Network, said sustainability for these teams is important, but it’s not something they should necessarily be worried about right now.

“When you’re young and you’re Detroit, you’re loving what you’re doing,” Gorton said. “You’re really competitive. Your young players are exploding. Lucas Raymond, (Moritz) Seider, what they’re getting from these guys, and you throw in what (Tyler) Bertuzzi is doing. You have to be really excited. I think you’re day to day. You’re really liking where you’re going. I think their fans have to be happy.

“Some of these teams are creating excitement for their fans. Anaheim, you watch them, they’re a fun team to watch right now. San Jose has been way better and they’re doing it with young players. You haven’t heard of half the team. L.A., the streak they’re on, without necessarily putting all their young players in the lineup yet. There is a lot of room for excitement from some of those teams that have surprised.”

Gorton also talked with co-hosts Dan Rosen and Shawn P. Roarke about the machinations behind the Jack Eichel trade to the Vegas Golden Knights and gave reasons why nobody should be worried about the Golden Knights (7-6-0) and Colorado Avalanche (4-5-1) getting off to slow starts.

The “NHL @TheRink” podcast is free and listeners can subscribe on all podcast platforms. It is also available on NHL.com/multimedia/podcasts and the NHL app.

Data Protection When Cyber-Attacks Are Rife