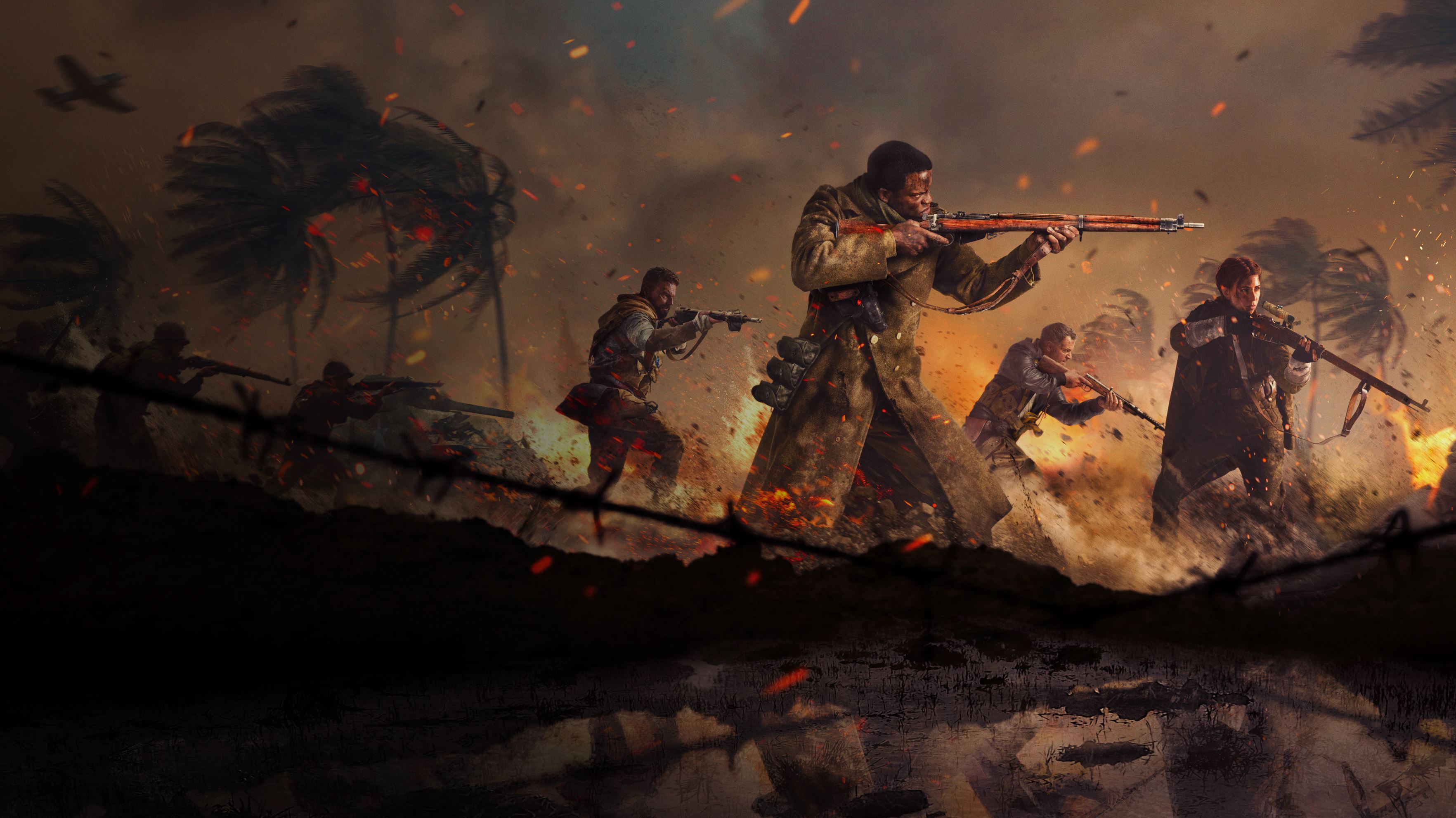 While the PlayStation’s popularity in that region isn’t exactly surprising, the fact that the PS5 seems to be dominating the sales race in this particular category is certainly fascinating. Despite the fact that it’s still quite difficult to buy a PS5, and despite the fact that next-gen versions of Vanguard don’t offer a ton of advantages and improvements, it seems that there is some kind of relationship between those who went out of their way to be relatively early next-gen adopters and those who wanted the next Call of Duty game as quickly as possible.

Let’s be very blunt: the Call of Duty franchise is largely on creative autopilot at this point, and it seems like there’s a degree to which Activision is starting to view Warzone as this series’ true cash cow. There are many who feel like we’re reaching this point when the main CoD series is due for a bit of a nosedive in terms of the stranglehold it has had on the yearly software sales race.

However, these figures seemingly reveal the relationship between early next-gen adopters and those who buy the latest CoD game almost by instinct suggests that this is still the series that speaks to a pretty large audience who have to have the newest things right away and will buy them at full price without any real hesitancy.

It’s really just clear at this point that the CoD franchise has managed to avoid the burnout problem and now sits alongside those other yearly sports titles (like the aforementioned FIFA) as these titles that are almost more of a ritual than they are games that we analyze and assess on their own merits and then just wait and see how gamers react to them. If Vanguard was able to maintain this series’ sales success while its developers dealt with the troubles of working during a pandemic, the rise of Warzone, and a split in gaming generations, then it’s hard to imagine what is going to be the event that just finally causes this franchise to fall from its spot somewhere near the top of the mountain.

Call of Duty will not remain a guaranteed best-seller until the end of time, but based on what we’ve seen so far, those who have been hoping that the series’ relative complacency might end up being its undoing may very well be disappointed to learn that Vanguard (which is honestly largely forgettable in just about every respect) isn’t the game that finally makes people say “enough” but rather the one that really reinforces how the CoD brand is so much stronger than the individual games in that series.