By Dan Ripley for MailOnline

The Gunners had moved into pole position for the 21-year-old ahead of north London rivals Tottenham Hotspur, who had been put off by the £68million price tag.

Talks have reportedly progressed well with the Italian side ahead of a possible January switch.

But any hopes of the deal moving forward have come to a sudden halt with the player’s representatives reportedly not answering phone calls from Arsenal.

According to journalist Gianluca di Marzio speaking via Sky Sport Italia as reported by violanews, the Gunners want to talk to Vlahovic to explain their project but with his agents refusing to answer phone calls it is making it impossible to enter into negotiations.

Manager Mikel Arteta believes Vlahovic would be a good addition to his squad as Pierre-Emerick Aubameyang and Alexandre Lacazette are both in their thirties.

Fiorentina are poised to sell Vlahovic who has turned down a contract extension which currently runs until 2023.

A possible explanation behind Vlahovic’s refusal to talk to the Gunners is there are suggestions that he has already struck a deal with Juventus to join them next summer. 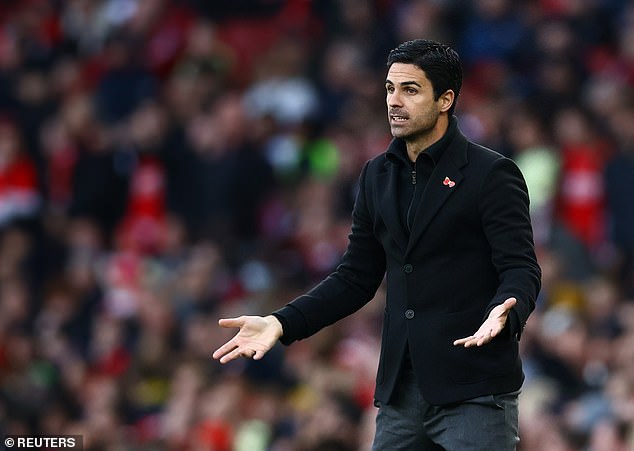 Vlahovic currently has eight goals from 12 Serie A games this term including a hat-trick at home to Spezia at the end of October.

While Spurs may also be a favourable destination for the Serbian international under Antonio Conte, Juve look to be favourites to secure his signature next summer.

Conte is looking to strengthen a Spurs squad which boasts only one striker in Harry Kane.

But with the England captain’s poor form an ongoing concern, moves to land a goalscorer in the January transfer window are becoming a primary concern for Conte’s men. 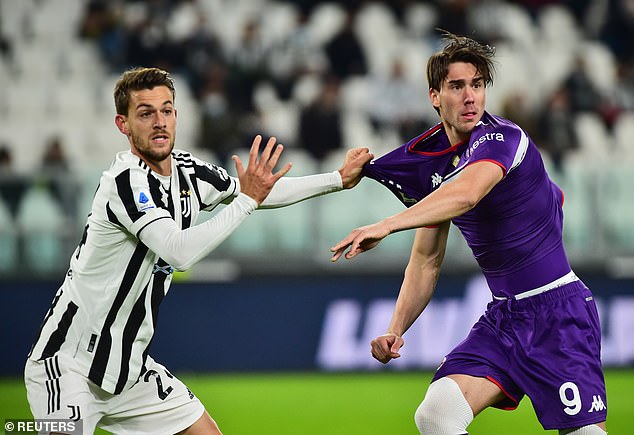