West Ham recorded a brilliant 3-2 victory over Liverpool at the Olympic Stadium on Sunday, taking them up to 3rd place, and level on points with Manchester City after 11 games in the Premier League.

Goals from Pablo Fornals and Kurt Zouma added to an own goal from Alisson, to ensure that the three points remained in east London, and Jurgen Klopp’s side’s 25 game unbeaten run was ended.

Another result for this Club ✊⚒

Highlights of our 3-2 win over Liverpool ⬇️ pic.twitter.com/78LpQ1KWbH

However, there was a slight taint to the result when Italian defender Angelo Ogbonna limped off just before half time, to be replaced by Craig Dawson.

It has since emerged that the defender has suffered an Anterior Cruciate ligament injury, which could well rule him out for the season.

Unfortunately my knee forces me to take a break and return asap to fight with you.
Of course I am devastated I can’t continue our battle from the field, but, as a fighter, I’ll be back and till my return I’ll be supporting the team in this truly special year.
See you soon guys⚒️ pic.twitter.com/ZZbf0Z64KG

Now, as per the Athletic, West Ham are reportedly set to extend Angelo Ogbonna’s contract should he remain out for the season. The defender has one year left on his current deal, with an option to extend it for a further year. As per the report, it is an option that West Ham will take “in the event of a lengthy injury to aid his recovery.”

Given the cutthroat nature of football, especially at the top level, it is refreshing to see West Ham looking after their own players, even if Ogbonna will be 34 years old in May. 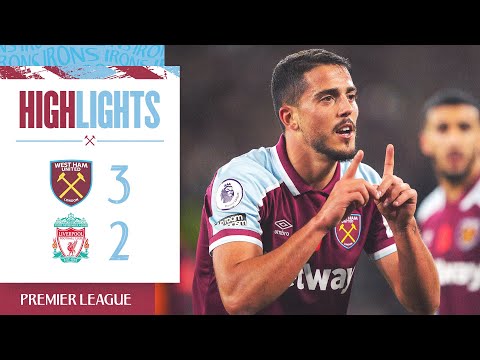 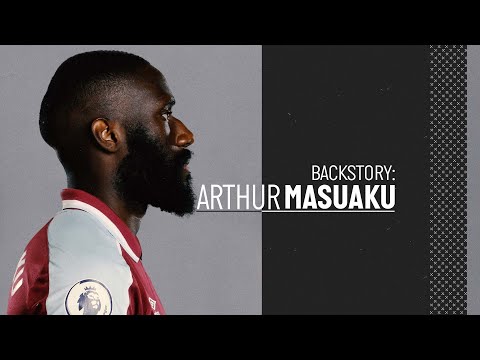 Representing his parent’s nation, battling through injury and a certain skill against Spurs -…

Best devices for getting started with HomeKit 2021