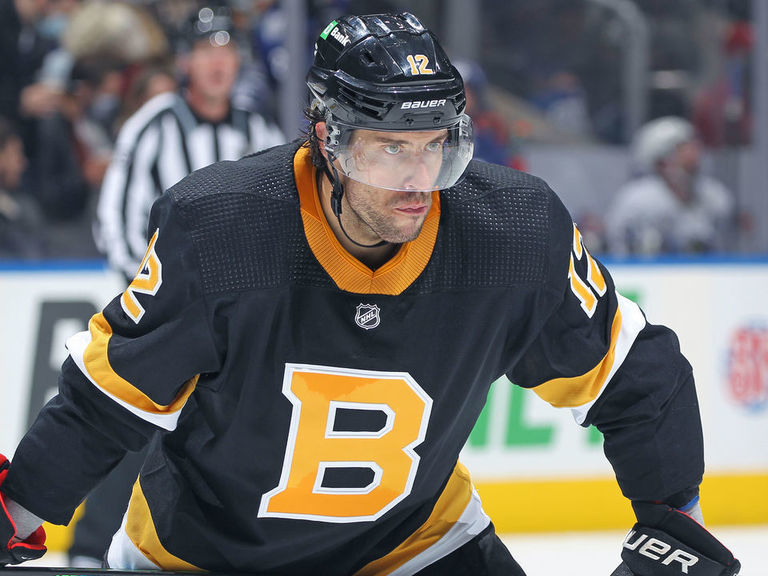 We cleaned up with our best bets last time out, as Mathew Barzal and Thomas Chabot both went over their shot totals inside the first 40 minutes of their contests.

The Ottawa Senators are one of my favorite teams to target for shot props. Why? Simply put, they bleed shots.

They’ve allowed 67.47 shot attempts per 60 minutes at five-on-five over the last six games, which ranks 31st in the NHL.

I don’t see the Senators tightening the screws against one of the league’s best shot-generating teams, especially since they’re missing a couple of regulars due to COVID-19 protocols.

While David Pastrnak and Patrice Bergeron are the sexy targets, I think the most value lies with Smith.

For years, he’s been one of the NHL’s most efficient shot takers, particularly at five-on-five. He’ll avoid Ottawa’s best players – Brady Tkachuk, Josh Norris, etc. – and instead see a lot of the team’s underwhelming middle-six.

Smith has recorded three shots or more in five of his last six meetings against the Senators, averaging five shots per game in that time.

That dates back to 2018, sure, but this Ottawa team has consistently bled shots over the years, and this season looks to be no different.

The Pittsburgh Penguins are a strong defensive side. They do a good job of keeping teams to the outside and suppressing high-danger chances. They’re only in the middle of the pack at preventing shot attempts, though. That’s good news for those willing to shoot from range, such as Patrick Kane.

Kane is averaging more than seven shot attempts, and nearly five shots on goal, per game. He’s been even more potent at home.

The 32-year-old Kane is averaging 8.2 attempts, and 5.4 shots on goal, in his own building. That’s hardly surprising given that his line is placed in as many favorable situations as possible.

While the Penguins aren’t near the top of my target list, it’s not as if they’re a black hole where shots go to die.

Kane doesn’t even have to match his season averages to hit this number, and we’re getting plus money for him to do it.

Todd Cordell is a sports betting writer at theScore. Be sure to follow him on Twitter @ToddCordell.