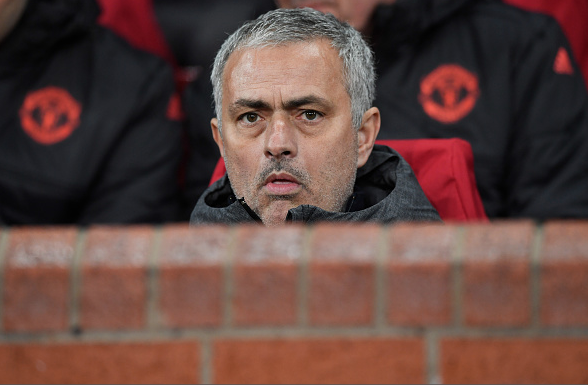 When Jose Mourinho was announced as the new AS Roma manager, there were parties in Italy.

The former Manchester United and Tottenham man still held some reputation despite being sacked from both clubs, with Ole Gunnar Solskjaer and Antonio Conte now at the helm of each of those sides respectively (with the latter recently taking over Tottenham from Nuno Espírito Santo), and there was genuine excitement.

As usual, it all started well, similar to the initial optimism at Manchester United and Tottenham, with a few wins on the trot making many believe this could finally be the job he had been looking for, and yet the Portuguese manager quickly ended up reverting to his old ways.

The 6-1 loss to Bodø/Glimt certainly didn’t help, and while results plateaued a bit afterwards, Mourinho still isn’t in the best of moods.

For example, he recently accused a journalist from Retesport of ‘not being intelligent’ following one of his questions, and the radio station has, as the young people say, clapped back.

They released a statement, relayed by Giallorossi.net, that reads: “Retesport, in expressing solidarity with Marco Juric (the journalist) regarding the unpleasant and inappropriate response received from Mr. Jose Mourinho in the press room last Saturday, have decided to suspend its participation in press conferences in order to avoid further exploitation of questions posed in a polite and completely legitimate manner.

“We wish the Giallorossi coach to work harder and harder in raising the fortunes of the team and to focus his attention on possible technical solutions, avoiding spectacular outbursts that, at this moment, we consider completely inappropriate. Always Forza Roma.”

It appears the ex-Manchester United and Tottenham manager is still making new friends wherever he goes, and it seems that both the Red Devils and Spurs will be glad to have moved when they did, regardless of their current situations.