Call of Duty 2022 is rumoured to be a sequel to Modern Warfare 2019, titled simply Modern Warfare II. The game is apparently featuring three main modes – Campaign, Multiplayer and a brand new mode which will be replacing Spec Ops, according to early leaks.

This third mode will reportedly be a realistic survival similar to Escape From Tarkov-like in terms of gameplay. The movement will be much slower than standard Call of Duty multiplayer with a much larger emphasis on armour and load-outs.

The objective in this mode is to accumulate loot on several separate maps and extract it via one of the extraction points on the map, provided that certain requirements have been met. Of course, extracting loot won’t be that easy since there are other players on the map looking to steal your stuff while their AI is also

Each map will have unique architecture and feel – from large landmass and vast districts to claustrophobic shantytowns, and dimly lit 1:1 scaled corridors.

Interestingly, the mode will also feature “Bazaar”, which seems to be an assemblage of all player and AI dealer trade agreements. According to
leaker Ralph

, the system works on an offer basis, allowing each merchant to set up complex deals for others to take part in.

The mode is likely to launch in beta with a 20-35 player count with Solos while Duos, Trios and Quads will be released subsequently.

All in all, this sounds pretty exciting but we suggest you take everything with a grain of salt since these are just rumours at this point.

Call of Duty Modern Warfare II 2022 is rumoured to be focusing on Columbian drug cartel wars and will bring back iconic characters like Captain Price, Soap, Roach and others. Find more details about the game
here. 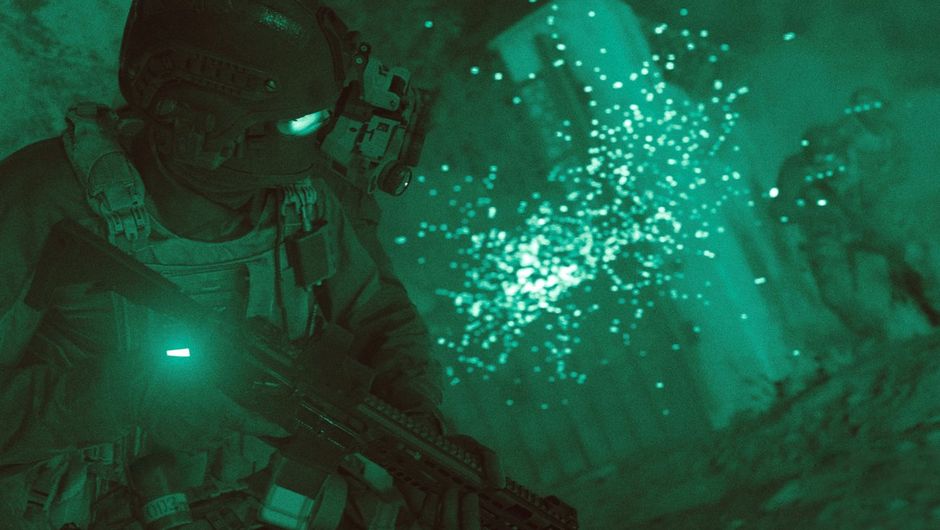 Some Gunners fans pipe up after hearing who’s rejected Newcastle

The Existence of Call of Duty: Warzone 2 Implies the Eventual Release of Warzone 3