‘Call of Duty’ allegedly getting a ‘Attack on Titan’ crossover


Some well-known data miners may have just found evidence of an Attack On Titan  crossover with Call of Duty: Vanguard.

Nanikos, a popular figure in Call of Duty’s data mining community, stumbled across some curiosities in Call of Duty: Vanguard’s  code. They found references to items “swordtitan” and “aot_titan” among other things, Video Games Chronicle reported on Monday. Things get more interesting from there, too — as Nanikos found in-game models based on items and weapons from the wildly popular Attack on Titan  anime. Specifically, the Ultrahard Steel swords that several characters from the show use.

Take a look at Nanikos’ findings for yourself below.

Seems the Attack on Titan crossover is confirmed. Here is the sword model that is inside of Vanguard.

Yup, these sure look like references to Attack on Titan  in Call of Duty: Vanguard’s code.

Been quite a few things found in memory dumps for vanguard. The most interesting one being a mention of a “swordtitan” aswell as an “aot_titan” operator.

The theory is that there’ll be an Attack On Titan crossover for vanguard. (Probably sometime december if that is the case) pic.twitter.com/DiPALtUDY6

While it looks like the crossover is all but confirmed, remember to take these sorts of leaks with a pinch of salt. There’s strong evidence to back everything up, of course, yet it’s all up in the air until Activision Blizzard makes the announcement.

We thought Call of Duty: Vanguard  was going through the motions too much in our review. However, it has its moments, like when someone ran over an enemy team with a tiny tank. If nothing else, it’ll be a nice holdover until the next Warzone  map comes out.

Written by Kyle Campbell on behalf of GLHF.

Ranking the best upgraded PS4 games to play on the PS5 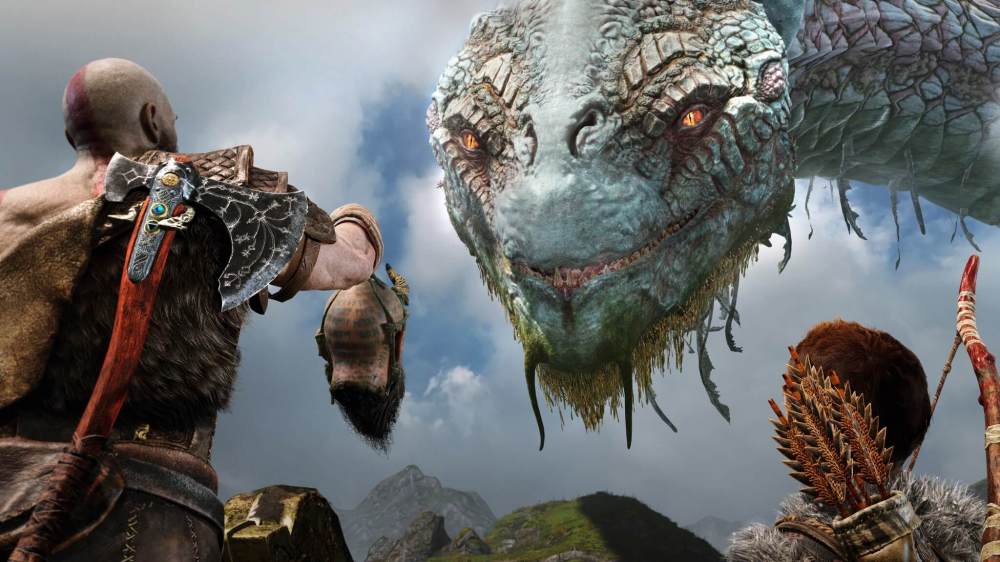