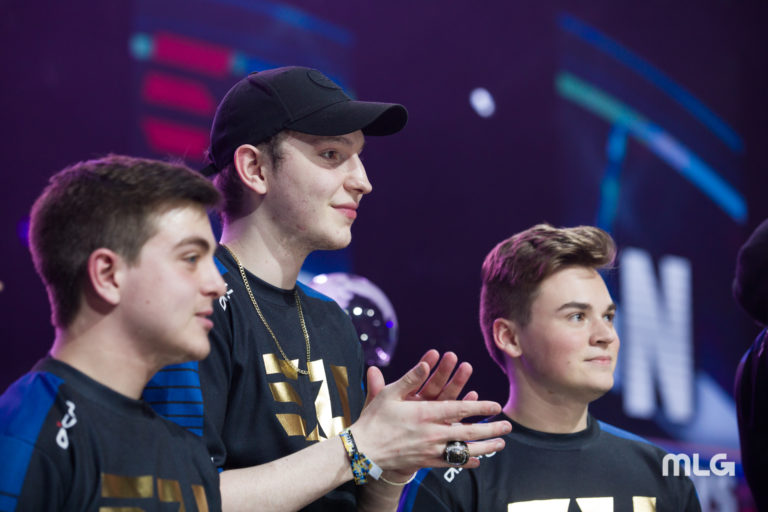 The Atlanta FaZe has added longtime professional player Prestinni to its Call of Duty League roster, the franchise announced today.

While Atlanta didn’t indicate exactly what his role will be with the team, the org tweeted “Who wants to be a sub for Atlanta FaZe?” prior to announcing the signing, indicating that he’ll likely be a substitute for the squad. The move reunites Prestinni with his twin brother Arcitys, who’s a star AR for the team, along with Simp and aBeZy. The four of them teamed together on eUnited and were a part of the Black Ops 4 CoD Champs winning team in 2019.

“The love is unreal. I didn’t expect it to be like this,” Prestinni said on Twitter. “Happy to be back with the boys I won a ring with and I’m so happy to be representing the best in the biz.”

Prestinni was most recently a part of the Seattle Surge, the team that knocked Atlanta out of the Cold War Stage Five Major in a dramatic upset. He started the Modern Warfare season with the Florida Mutineers before stepping away from the Mutineers and signing with the Chicago Huntsmen midway through the 2020 campaign.

The 23-year-old is an extremely talented SMG who can be a role player for a championship team. While substitutes rarely make an appearance due to the injury-free nature of esports, they’re yet another set of eyes and can act as another coach or analyst.

Prestinni has over five years of competition under his belt and has been on a number of high-level teams. When it comes to substitute signings this offseason, few have been better than this one.

Vanguard Reticles Not Unlocking After Release