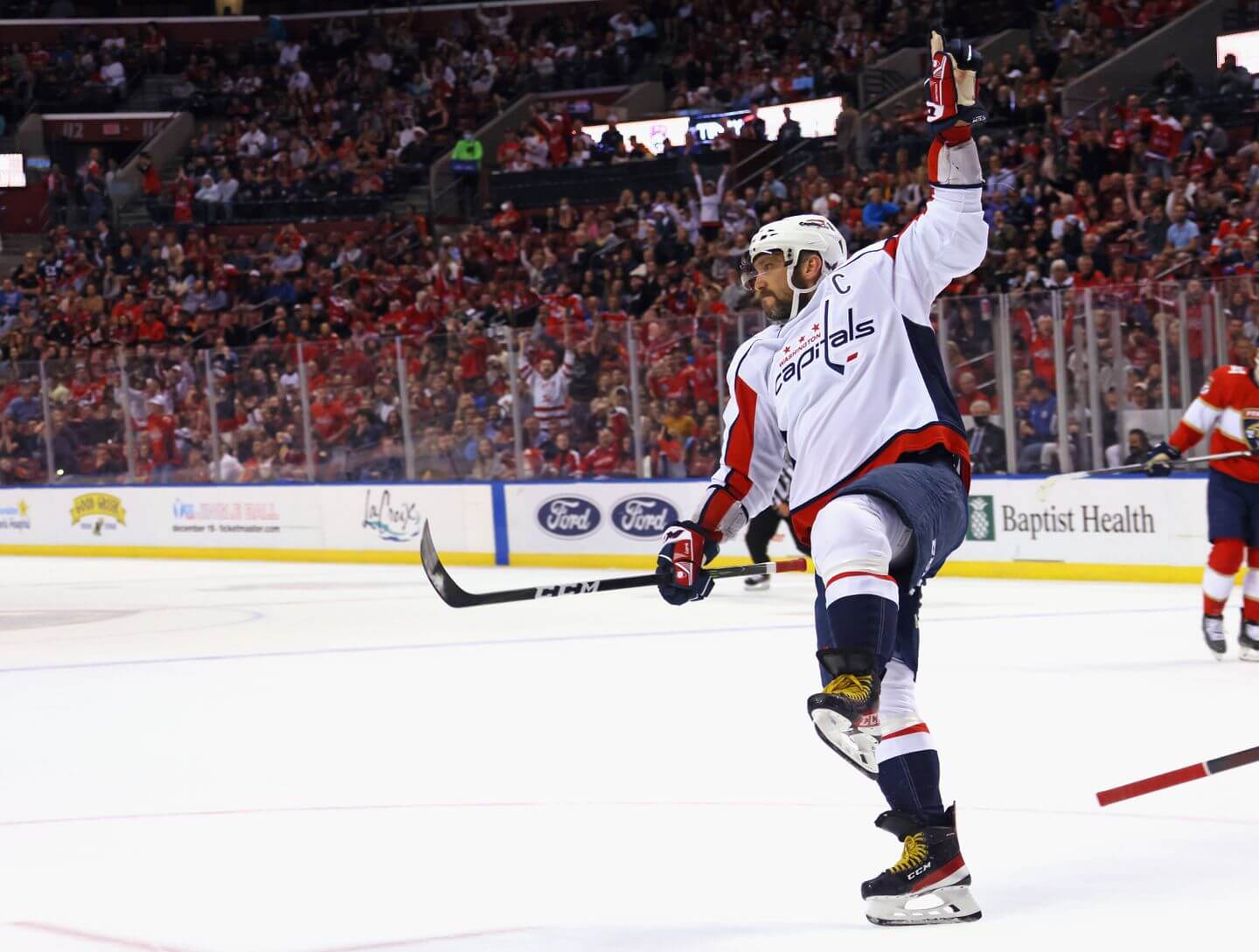 Alex Ovechkin scored the 741st goal of his NHL career Monday night in Washington, pulling him even with Hall of Famer Brett Hull for fourth on the NHL’s all-time goals list. He deflected Dmitry Orlov‘s shot from the point just underneath the crossbar to give Washington a 3-1 lead over the Sabres midway through the second period.

The goal was Ovechkin’s 11th of the season, moving him back atop the scoring race for the 2021-22 season. He is seeking his 10th Maurice “Rocket” Richard Trophy, given to the league’s leading scorer. No other player in history has won the award more than twice.

Ovechkin, 36, is now only 25 goals behind Jaromir Jagr for third all-time (766), and has played 524 fewer games than Jagr to this point in his career. He is 60 goals behind Gordie Howe for second and 153 behind Wayne Gretzky for the all-time record.

All FIFA 22 Squad Battles rewards for every rank