“remove the card from FIFA” 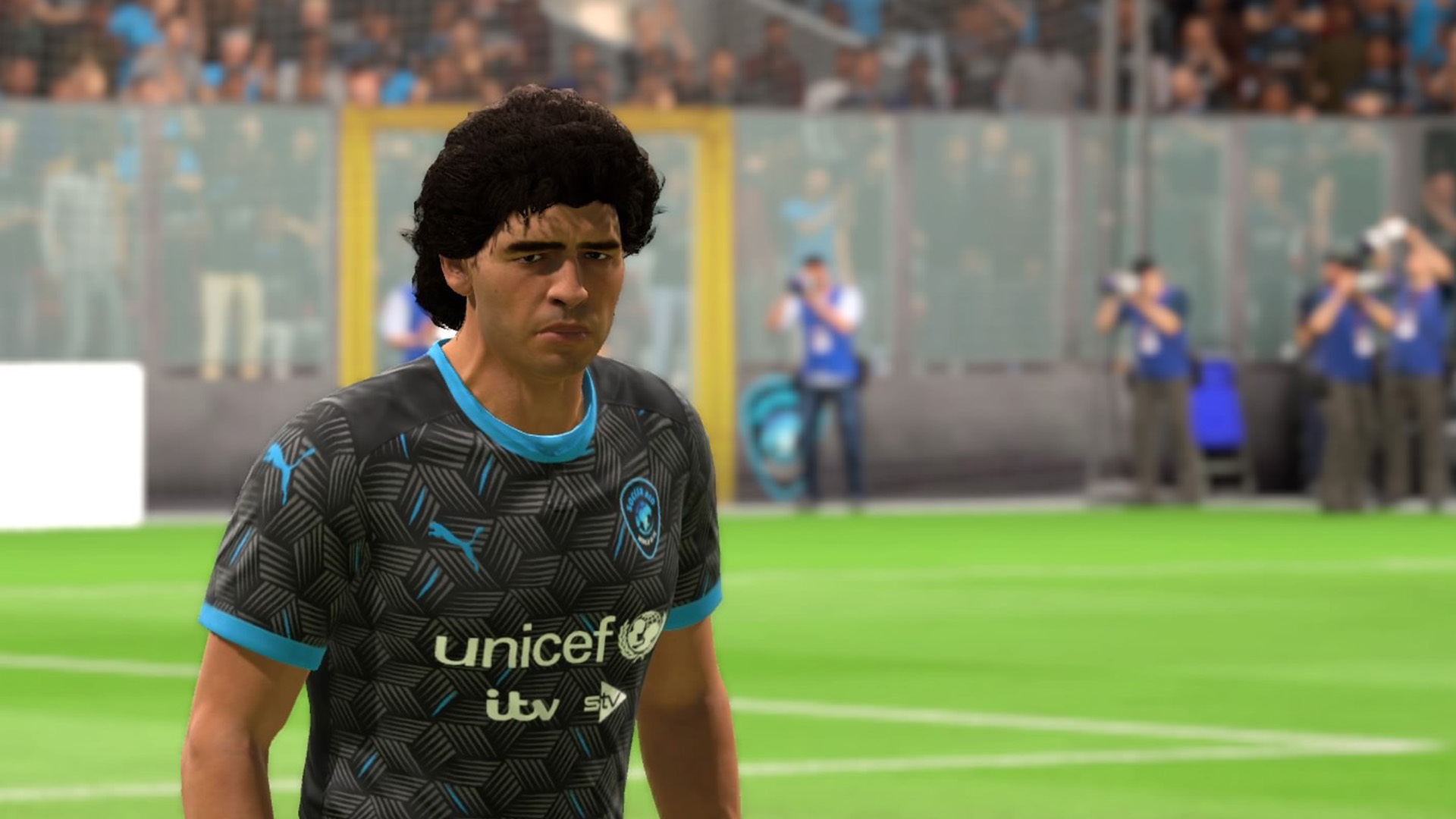 A judge orders Electronic Arts, at the request of the lawyer Matias Morla, to remove the Pibe de Oro card from FUT.

A new legal dispute on the horizon for the name, and consequently the brand, of Diego Armando Maradona. This time, the digital representation of the Pibe de Oro, which has always been very controversial but also beloved, is the subject of discussion, exactly as the Argentine footballer was. And just from Argentina comes the indication of a court, which has ordered Electronic Arts to remove the Diez card from FIFA Ultimate Team.

Maradona has appeared in multiple FIFA chapters as an Icon card in the FUT mode, which grants EA billion in revenue every year. The Icon cards represent historical players in different phases of their brilliant careers, generally for a total of three representations. Maradona’s cards are highly coveted, since he has the strongest an overall of 97 and stats like dribbling and shooting ranging between 97 and 93 respectively. In any case, as Infobae reports, a judge would have agreed with Sattvica, the company of the lawyer Matias Morla. Morla would have pointed out that EA would have signed an agreement with the former friend and manager of Maradona, Stefano Ceci, who however would not have been able to prove that he had the legal powers to do so.

This, in summary, would have invalidated the agreement signed by EA for the exploitation of Maradona’s image. As a result, the removal of all the cards of the Napoli legend from the video games in which they would appear would have been required. For now, the cards have remained in place on both FIFA 21 and FIFA 22, and Electronic Arts has not yet intervened on the matter. It is plausible that the operation is not aimed at the simple removal, but at a renegotiation of Maradona’s image rights following his death last November, at the age of 60. Even in life, Diego was not new to such moves and a similar case occurred when the Mano de Dios was linked to Konami for PES: first the “discovery” of his representation in the 2017 edition, then the legal and financial claims which led to negotiations for an even stronger partnership until 2020.