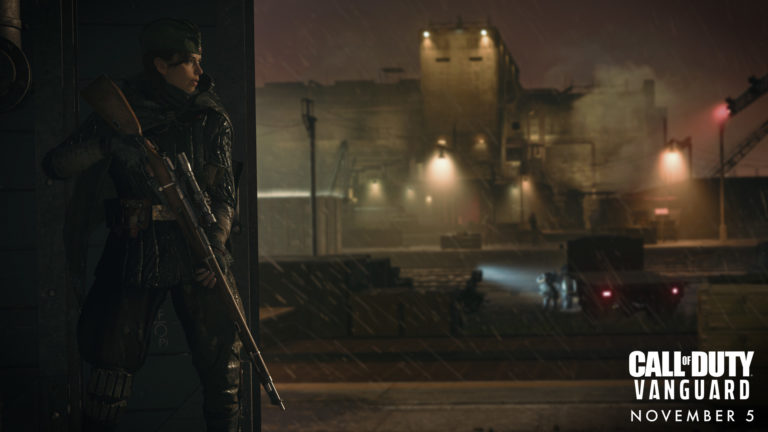 Call of Duty: Vanguard released globally earlier this week. With a weekend to dig into the game’s code, data miners claim to have found evidence of an upcoming collaboration with the anime series Attack on Titan—though Activision hasn’t yet confirmed it.

Data miner Nanikos showed code from Vanguard that indicates a new operator mentioned as “aot_titan,” as well as another instance of “swordtitan”. Operators are the characters Vanguard players take control of in both multiplayer and Warzone modes.

Nanikos suggests if there is a collaboration in the works, it would likely take place sometime around December. Activision hasn’t confirmed the crossover yet, however.

Call of Duty leaker Zesty shared similar findings from Vanguard‘s code, claiming “aot_swords” is likely a melee weapon that is not the Katana. Nanikos also shared an image of the weapon in the files, which seemed to line up with the blades from Attack on Titan. Activision, however, hasn’t officially confirmed the upcoming crossover.

Call of Duty has in the past collaborated with major entertainment properties. Most recently, Halloween in Call of Duty Black Ops: Cold War saw a Scream collaboration operator and game mode join the game. Even before that, action stars Rambo, Judge Dread, and John McClane had all featured in the game. This wouldn’t be Attack on Titan‘s first collaboration with a game, considering the series has also collaborated with Free Fire.

When Does Call of Duty: Vanguard Season 1 End?