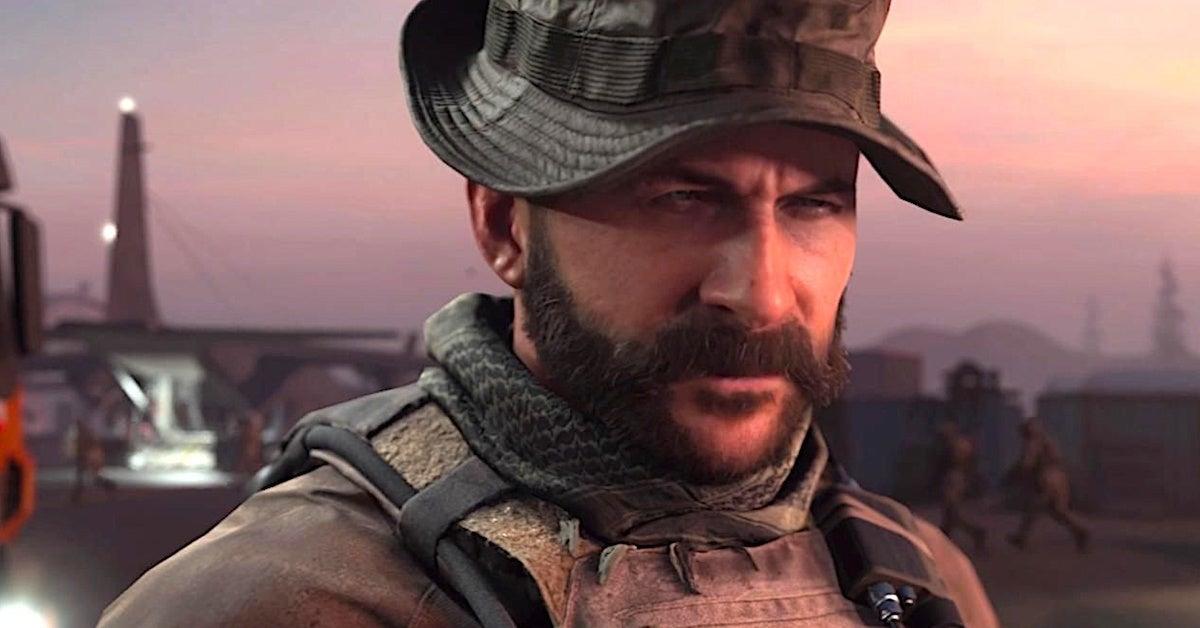 According to a recent report from VGC, Call of Duty: Modern Warfare 2 will feature a third game mode to sit alongside the campaign and multiplayer aspects of the title. In a general sense, the report compares this mode to the Hazard Zone game type which is set to appear in this month’s release of Battlefield 2042. At this point in time, the mode itself doesn’t have a name, but it will supposedly feature a mix of PvE and PvP elements. It’s also a game type that is said to have been in development for years within Activision’s studios.

While details are still sparse on this supposed feature in Call of Duty: Modern Warfare 2, the mode itself will reside in the same location as a revamped version of the map from Warzone that is poised to come about in 2022. Players will be able to not only take on one another within this mode, but members of the cartel will also be present in the form of AI that can be taken down. The report also claims that the mode will potentially serve as the replacement for Zombies within Call of Duty: Modern Warfare 2.

Even though we still don’t know if this report will prove to be accurate within Call of Duty: Modern Warfare 2, the idea on paper sounds pretty novel. Sadly, we’ll likely be waiting until well into 2022 for Activision to officially announce the forthcoming sequel and verify that this mode is indeed real. Until then, the latest entry in the series, Call of Duty: Vanguard, just happened to release this weekend if you’re looking to get your Call of Duty fix.

What do you think about the potential for this new game mode in Call of Duty: Modern Warfare 2? Share your impressions with me either down in the comments or hit me up on Twitter at @MooreMan12.

“Nicolo Barella Is Exceptional, Lautaro Martinez Reminds Me Of Myself As A Player”

Bordeaux 2-3 PSG: Mauricio Pochettino’s side extend their lead at the top of the Ligue 1 table