The Hammers brought in five new players during the summer window – two on loan deals. But the East End outfit’s only attacking addition was Nikola Vlasic. The 24-year-old has yet to nail down a regular starting spot in David Moyes’ Premier League side.

He has enjoyed just one start among four appearances, while playing three times in the Europa League. There is a sense that the London Stadium club are still light in the attacking areas of the pitch.

Michail Antonio continues to excel up front but needs help. And it may be the man they turn to is 23-year-old Ikone.

Analysing Prem teams’ records for yellow and red cards this season – and who is the most card-happy referee?

The France international has been with Lille since 2018, making 115 Ligue 1 appearances for Les Dogues. He is not prolific in front of goal, with only 11 league goals for the club.

But Didier Deschamps has capped him four times for Les Bleus, with the ex-Paris Saint-German ace netting one goal. It seems as though the Bondy-born ace has a few suitors, with Chelsea and Tottenham linked in the past.

Milan Live (via Sport Witness) are reporting that West Ham are set to battle with Everton and AC Milan for his signature. The report adds that the Italian giants feel the addition of Ikone could be ‘decisive’ in their title challenge this term.

The Rossoneri were linked in the summer but there was no ‘concrete offer’ made to the French club. Finances might have played a part as it is said any suitor will need to find a ‘significant sum’ to get a deal over the line.

It was not too long ago that the Hammers were fighting it out at the wrong end of the table. However, after last season’s sixth-place finish, they now sit fourth in the standings, level on 20 points with Manchester City.

The capital outfit are also flying in Europe and sit top of Europa League Group H. They are near certainties to advance to the knockout stage of Europe’s second-tier competition.

Players will now be viewing Moyes’ side as a force in English football and a club moving in the right direction. The same reports states that West Ham are one of the clubs ‘swooping in’ and ‘seriously considering’ buying Ikone. 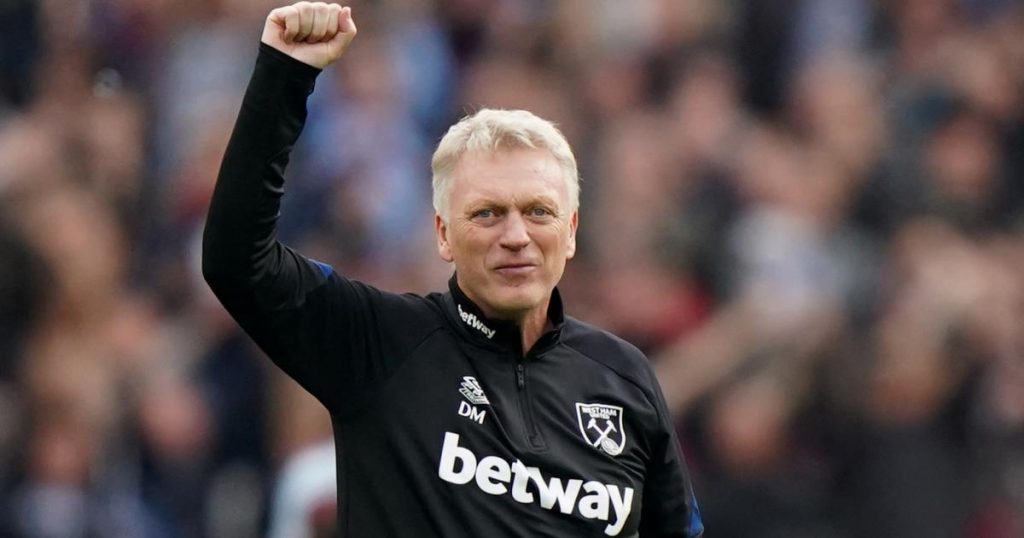 He is under contract at Stade Pierre-Mauroy until the summer of 2013. There is no mention of any potential price tag.

But the closer he gets to the end of his deal, the more attractive he becomes to any buyers.

The best PPSH-41 loadout in Call of Duty: Vanguard

Champions League group tiebreakers: What happens if teams are tied on points?

Call Of Duty: 10 Things Only Die-Hard Fans Know About The…

Tyler Morton was a pleasure to watch, says Jürgen Klopp |…

Holiday Alexa hacks and commands to get you into the…

NHL’s Board of Governors meeting will have input from…