Real Madrid vs Rayo Vallecano: Predicted line-ups, kick-off time, how and where to watch on TV and online 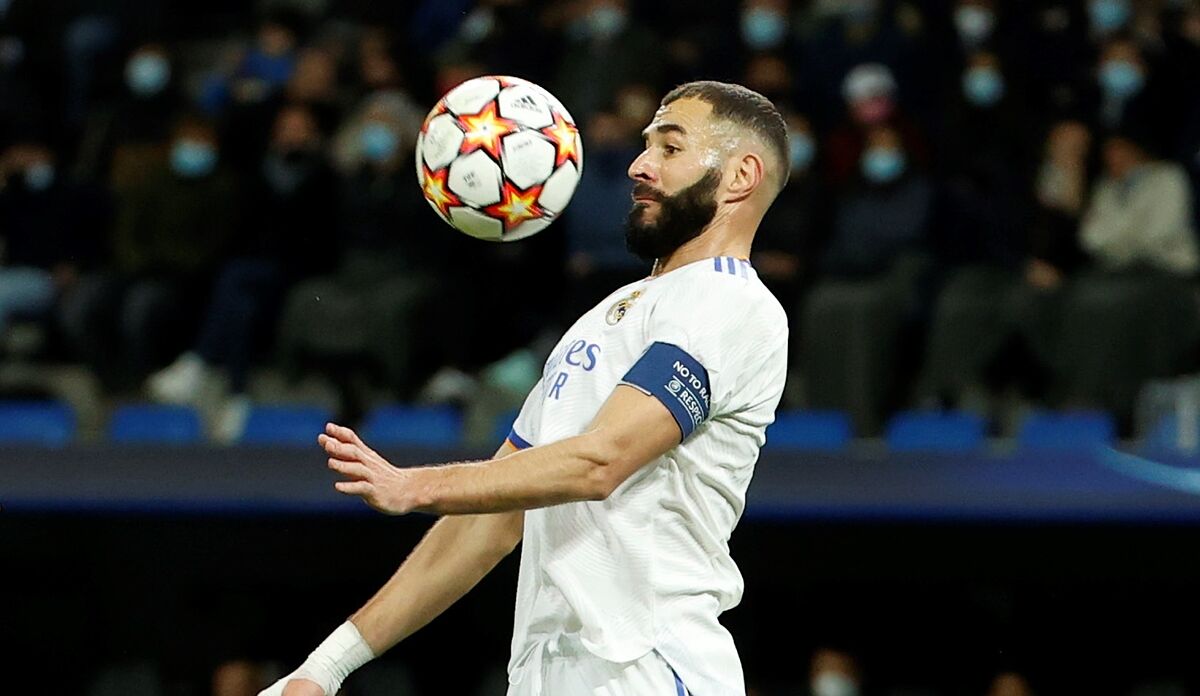 After struggling their way to victory against Shakhtar Donetsk in the Champions League, Real Madrid will be hoping for a more convincing performance when they welcome Rayo Vallecano on Saturday night.

Fede Valverde‘s absence was keenly felt on Wednesday night but as he remains unavailable, Carlo Ancelotti may be tempted to name the same side. Even when the team is not firing on all cylinders, Karim Benzema and Vinicius Junior give Madrid plenty of firepower and chances to create and score.

Andoni Iraola’s Rayo side have drawn plenty of plaudits this campaign and will make the short trip across Madrid to the Bernabeu just over a week after beating Barcelona.

The former Athletic Club full back may be tempted to tweak things after the draw with Celta on Monday with Oscar Trejo returning to the no.10 spot ahead of Unai Lopez.

Real Madrid vs Rayo Vallecano: When does it start?

Real Madrid vs Rayo Vallecano: Where to watch it?

The LaLiga Santander Matchday 13 game between Real Madrid and Rayo Vallecano will take place at the Estadio Santiago Bernabeu on Saturday. Viewers in the UK can watch the clash on LaLiga TV, whereas those in the USA can watch on ESPN+.