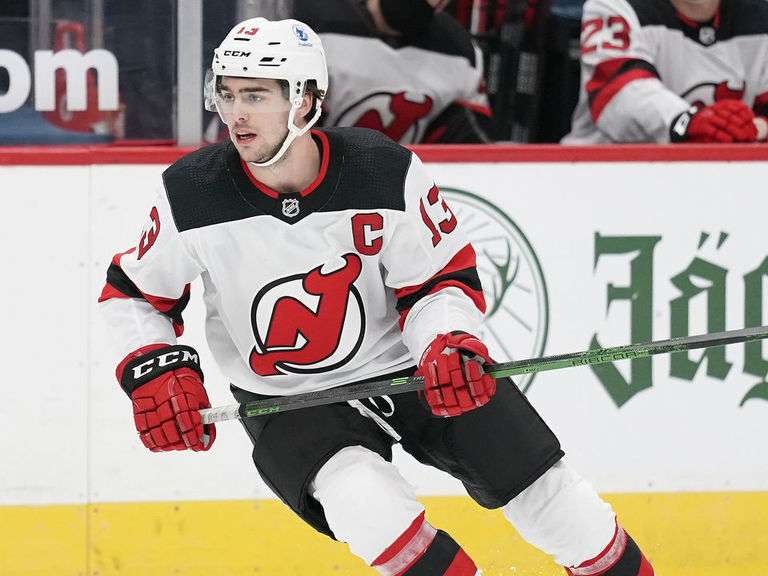 We have a hectic weekend of hockey ahead, with Saturday’s 12-game NHL slate sandwiched by a pair of five gamers.

Let’s get into our best bets for the next couple of days.

Los Angeles enters this contest having won three consecutive games. It’s important to put those victories into perspective, though.

The Kings beat the struggling Montreal Canadiens, a Buffalo Sabres team devoid of talent, and then squeezed out an overtime win against the St. Louis Blues. The latter’s record suggests that’s an impressive feat, but Los Angeles was outplayed in that game despite Ryan O’Reilly‘s absence, controlling just 39% of the expected goals at five-on-five.

L.A. hasn’t fared overly well in that department. The Kings have shaken up their defensive pairings with Drew Doughty and Sean Walker out, and the early returns aren’t great – at least for two of them.

Kale Clague and Alex Edler have posted a 47 xGF% together, while Olli Maatta and Matt Roy have labored to a 37 xGF%. That’s Los Angeles’ top-four on defense.

I expect the Devils to generate plenty of offense against the Kings. They rank fourth in expected goals per 60 at five-on-five this season. Finishing their chances has been problematic at times, but recalling rookie sniper Alexander Holtz should give them a boost.

New Jersey has plenty of key players due for positive regression as well. Nico Hischier has scored once on 29 chances, while Yegor Sharangovich and Tomas Tatar have drawn blanks on 14 opportunities.

Those guys are going to start producing sooner than later. Tonight seems like a good time, given the state of Los Angeles’ top-four defense.

Seattle is starting to fire on all cylinders. The team is getting healthy and figuring out the best way to deploy guys, and it’s showing.

The Kraken have steamrolled teams at five-on-five. They’ve controlled a league-leading 61.25% of the expected goals over the last six games. They’ve also out-chanced their opponents 141-80 over that time, essentially beating the other clubs by 10 per game in that category. That’s enough to get results even without high-end finishers.

Now, a dominant full-strength side draws the league’s worst team in the latter half of a back-to-back Saturday.

Arizona will be fatigued from their game against Anaheim tonight, while Seattle will be resting and waiting to pounce on the Coyotes.

Beyond the big edge in controlling play, the Kraken also have a much more stable goaltending situation.

Philipp Grubauer was a Vezina finalist a season ago, and Chris Driedger has recorded one of the best save percentages since entering the NHL. Regardless of who it starts, Seattle will have a big advantage over whoever Arizona trots out.

Of the four goaltenders that the Coyotes have used or are rostering, only Karel Vejmelka has saved more shots than expected. And he’s likely getting the nod against Anaheim.

Expect the Kraken to roll.

Todd Cordell is a sports betting writer at theScore. Be sure to follow him on Twitter @ToddCordell.

Fan Villages, the accommodation option close to tradition at…