By Danny Gallagher For Mailonline

Lionel Messi will miss yet another Paris Saint-Germain match this week due to his ongoing injury concerns.

PSG are preparing to face Ligue 1 strugglers Bordeaux on Saturday night, who have won just two matches this season from 12 played so far.

Yet superstar name Messi will once again be unavailable after the club confirmed the 34-year-old is still reporting ‘knee and hamstring pains’ to the medical staff. 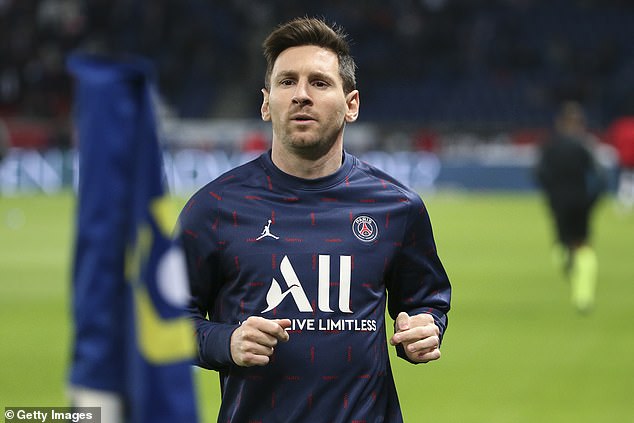 Messi was taken off at half-time in PSG’s win against Lille last Friday, having picked up the issue the day before.

Despite this, however, Messi has still been called up to the Argentina squad for the upcoming international break.

PSG boss and fellow Argentine Mauricio Pochettino suggested in his mid-week press conference that Messi will fly out to join the Argentina camp, where assessments will be made over his availability to play. 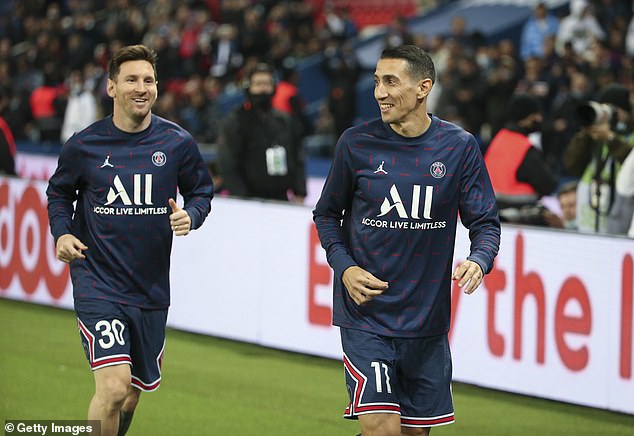 PSG have also confirmed that fellow summer signing Sergio Ramos will finally return to the main group of players next week.

Ramos is yet to play a single minute for his new club after leaving Real Madrid as a free agent, following a series of injury set-backs.

The Spaniard has been training alone on a tailored fitness and conditioning programme, with his prolonged absence sparking speculation that PSG were giving serious consideration to prematurely ending his contract.

However, in a short injury-related statement issued on Friday, PSG simply confirmed that Ramos ‘will return with the group next week.’ 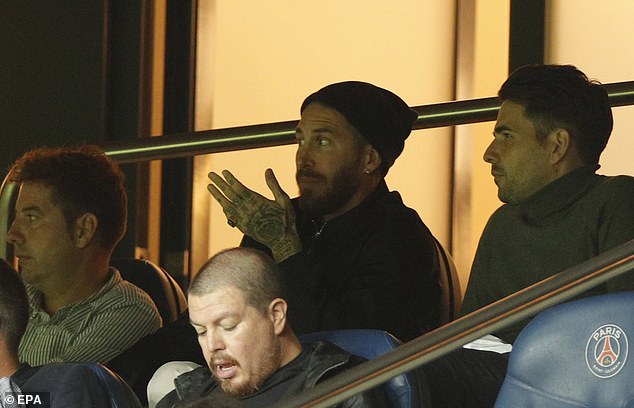 Will Premier League, LaLiga or Bundesliga join Ligue 1 in semifinals?

Call of Duty Vanguard review: A return to form