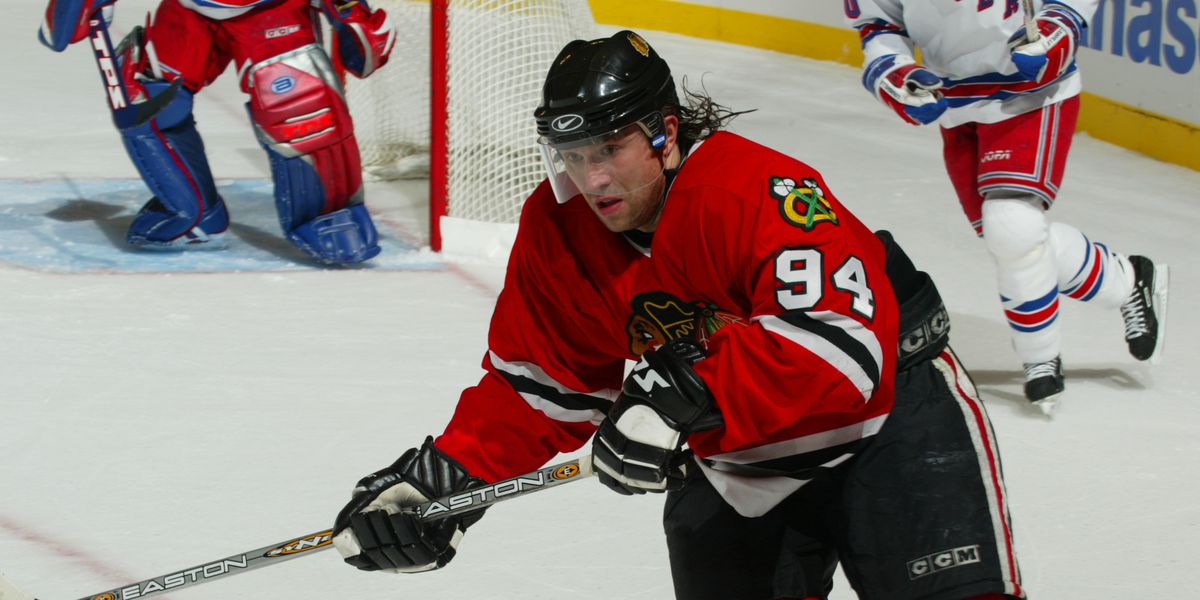 No, the Blackhawks underlying numbers have not been improving (SCH)

Lazerus: It’s time for the Blackhawks to free Dylan Strome (The Athletic)

The Blackhawks-Red Wings rivalry: A lesson in diverging paths (SCH)

Kyle Beach to meet with Blackhawks (The Athletic)

When do we start to worry about Dante Fabbro? (On the Forecheck)