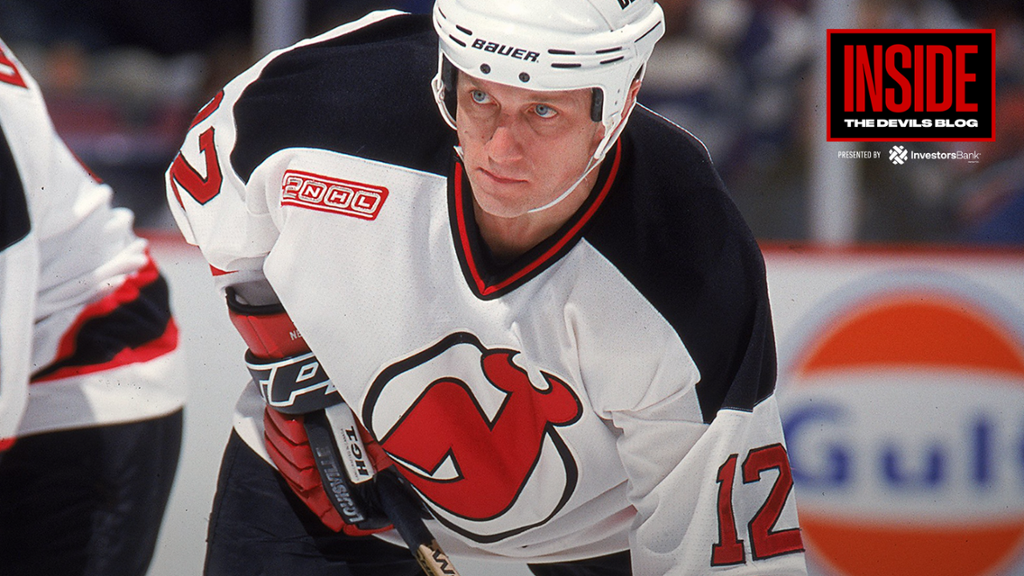 Inter’s New Squad Balance Is A Reason To Believe They Can Win The Scudetto, Italian Media Argue