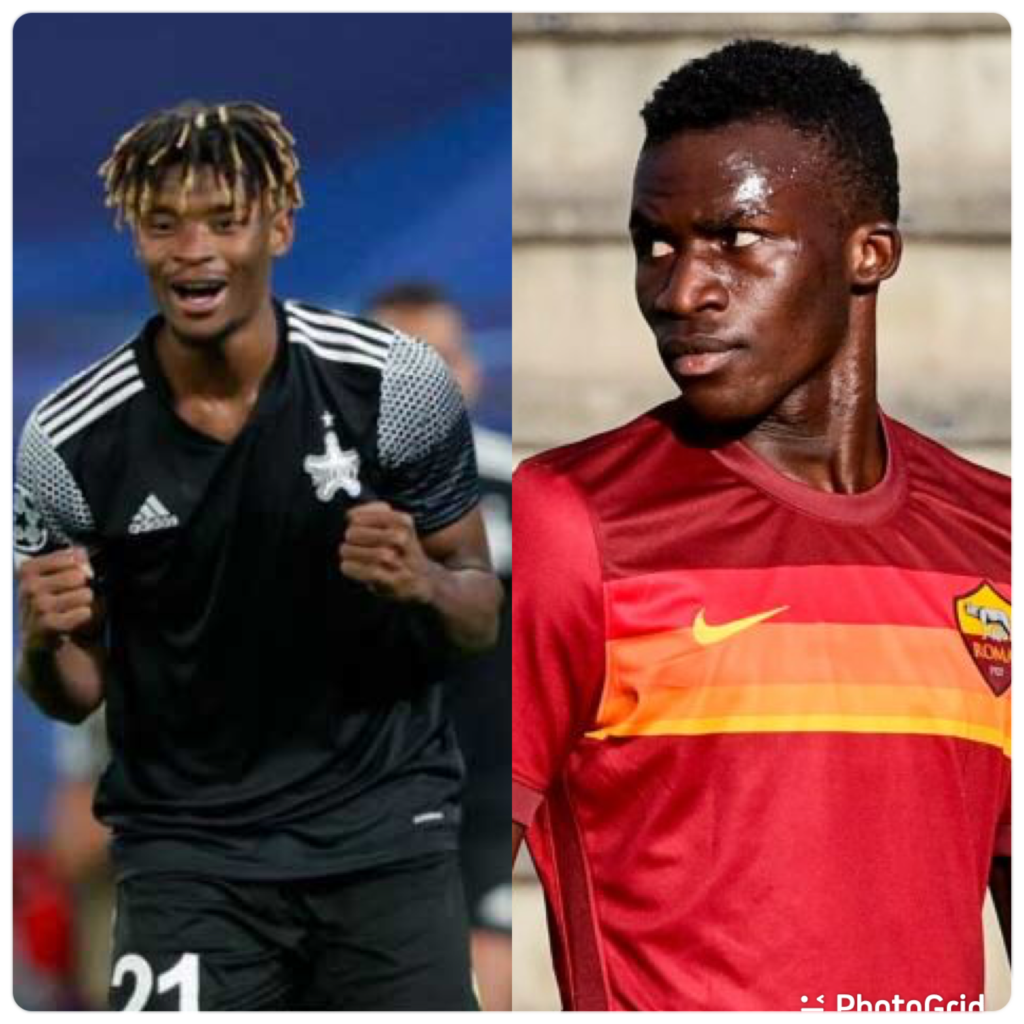 Milovan Rajevac named a 28-man squad for the two games next week.

Richmond Boakye Yiadom makes a return to the Black Stars for the first time in three years under Coach Milovan Rajevac.

The Beitar Jerusalem striker has been in top form at club level scoring two goals in eight appearances in the Israeli league.

Goalkeeper Manaf Nurudeen also makes a return to the squad after missing the doubleheader against Zimbabwe.

Edmund Addo has been handed his debut call up following an impressive performance with Sherrif Tiraspol in the UEFA Champions League.

Coach Milovan Rajevac was in Italy to watch the midfielder in action against Inter Milan in the Champions League.

Ghanaian youngster Felix Afena Gyan is among the surprise call ups for the doubleheader against Ethiopia and South Africa.

The 18-year-old recently made his debut for AS Roma and has so far made his two appearances for Jose Mourinho’s side in the ongoing campaign.

The Black Stars travel to South Africa to face Ethiopia on matchday five game of the 2022 FIFA World Cup qualifiers to be played at the Orlando Stadium.

The game is going to be played at a neutral venue because Ethiopia’s home venue has been banned by CAF for failing to meet the minimum requirements.

Ghana will be looking forward to pick a win in this game ahead of their final group game against South Africa to be played at the Cape Coast Sports Stadium.

The Black Stars is just a point behind South Africa who are unbeaten in the qualifiers with 10 points.
Coach Milovan Rajevac hand debut call ups to Sherrif star Edmund Addo and AS Roma kid Felix Afena Gyan  for 2022 World Cup qualifiers