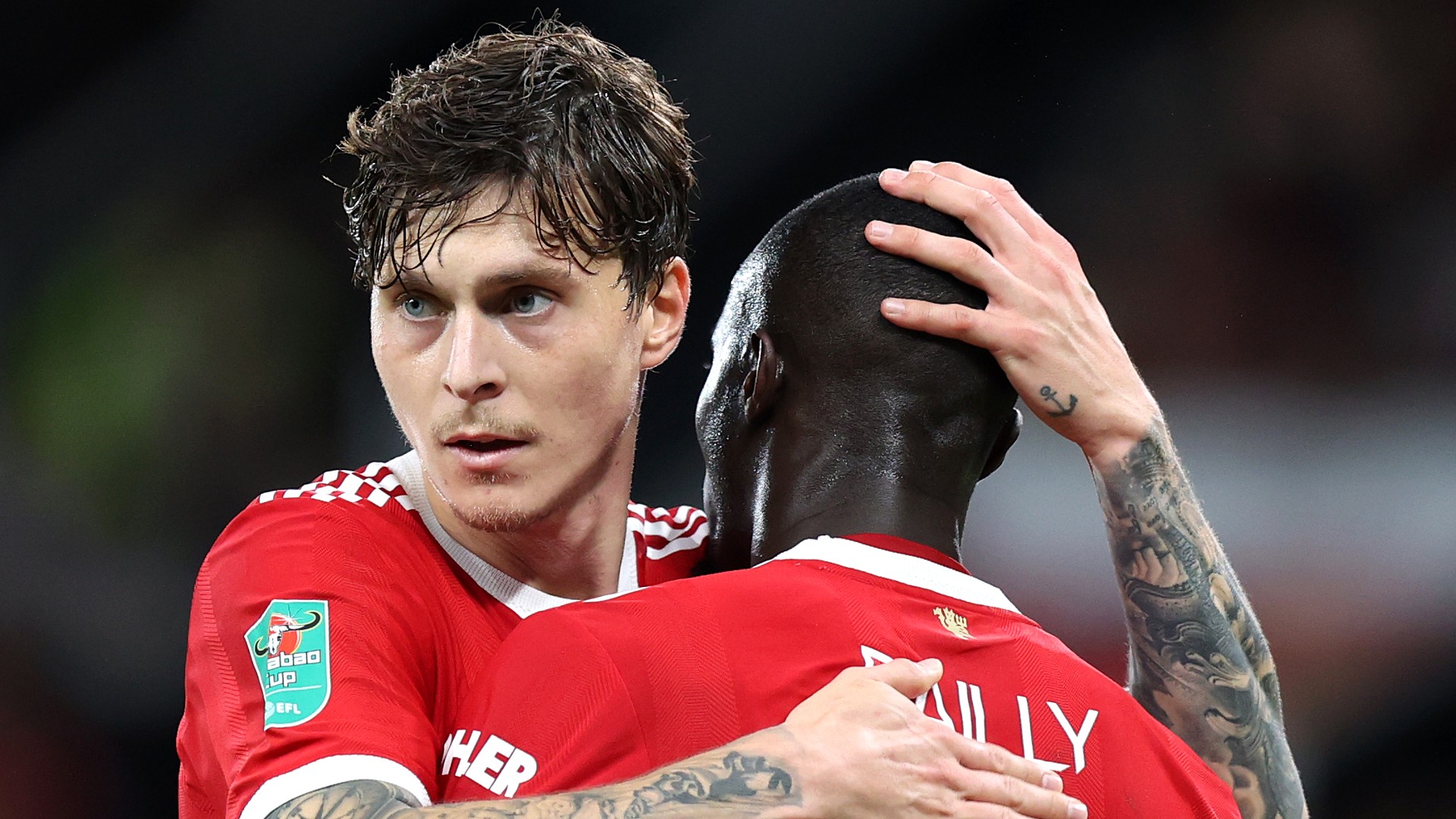 Manchester United defender Luke Shaw has advised his teammate Eric Bailly to keep up the ‘incredible’ performance he produced in their Champions League draw with Atalanta.

Bailly was handed a rare start at the Gewiss Stadium, in the absence of Victor Lindelof and he played a role in helping the visitors avoid defeat as they came back from behind twice to secure a 2-2 draw.

During Tuesday’s encounter, the 27-year-old made four interceptions with seven duels won in total and he made a clearance and two crucial blocks.

For a player who last played for United in September, Shaw was impressed by the Ivory Coast international’s display and he was full of praise for him.

“He hasn’t had many chances and, of course, it’s tough, it’s not easy for someone to not play for that long and come into a game especially like this, the way they press, at their home place, a very difficult game. But he was incredible.

“A big well done to him for the way he’s been over the last few months, he’s trained well, trained hard and patiently waited for his chance and I think he took it tonight really well.

“I think that’s the level now for him he needs to show day in, day out and, of course, in the next game.”

With Raphael Varane out injured for a month, Bailly is in contention to play his first Premier League game of the season when the Red Devils take on their city rivals in Saturday’s Manchester derby.

“Eric did well,” Solskjaer said. “He’s not played for us for a little while. Eric wanted to do well, and he made a lot of blocks no one else but him can do.”