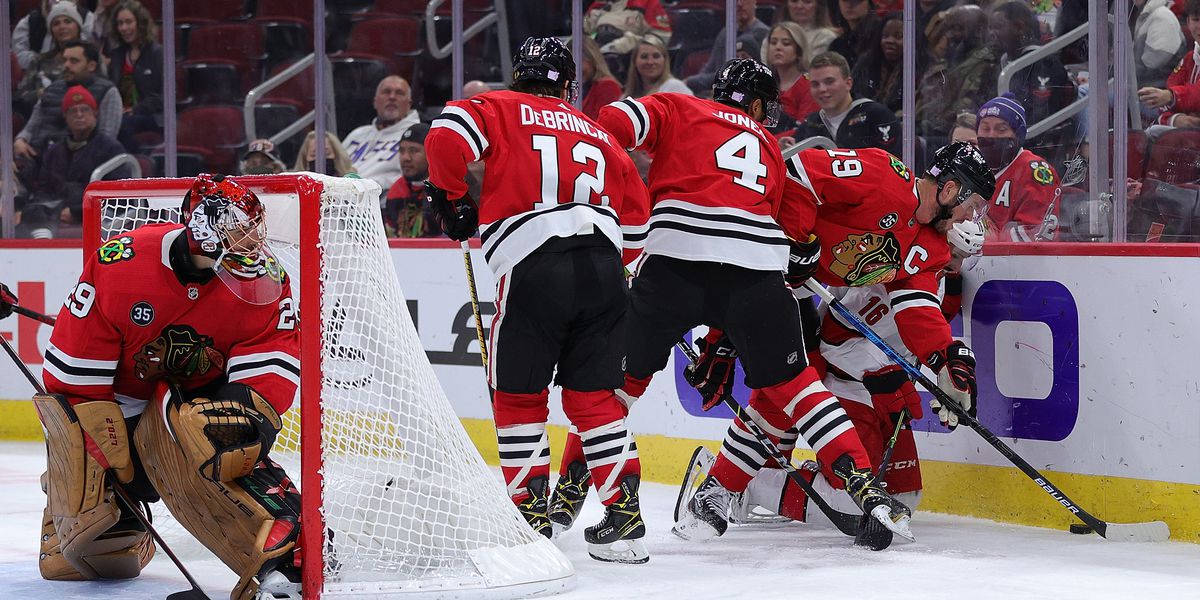 The Blackhawks-Red Wings rivalry: A lesson in diverging paths (SCH)

Kyle Beach to meet with Blackhawks (The Athletic)

Lazerus: Kyle Beach’s courage and humanity is in sharp contract with the craven men who failed him (The Athletic)

RECAP: Oilers 5, Predators 2 (On the Forecheck)

When do we start to worry about Dante Fabbro? (On the Forecheck)

Doughty out at least 8 weeks with knee injury (NHL)

Kucherov out 8-10 weeks after surgery (NHL)

Call of Duty: Vanguard release time: Here’s when it unlocks

Blackhawks fall against Rangers and NHL talk around the league