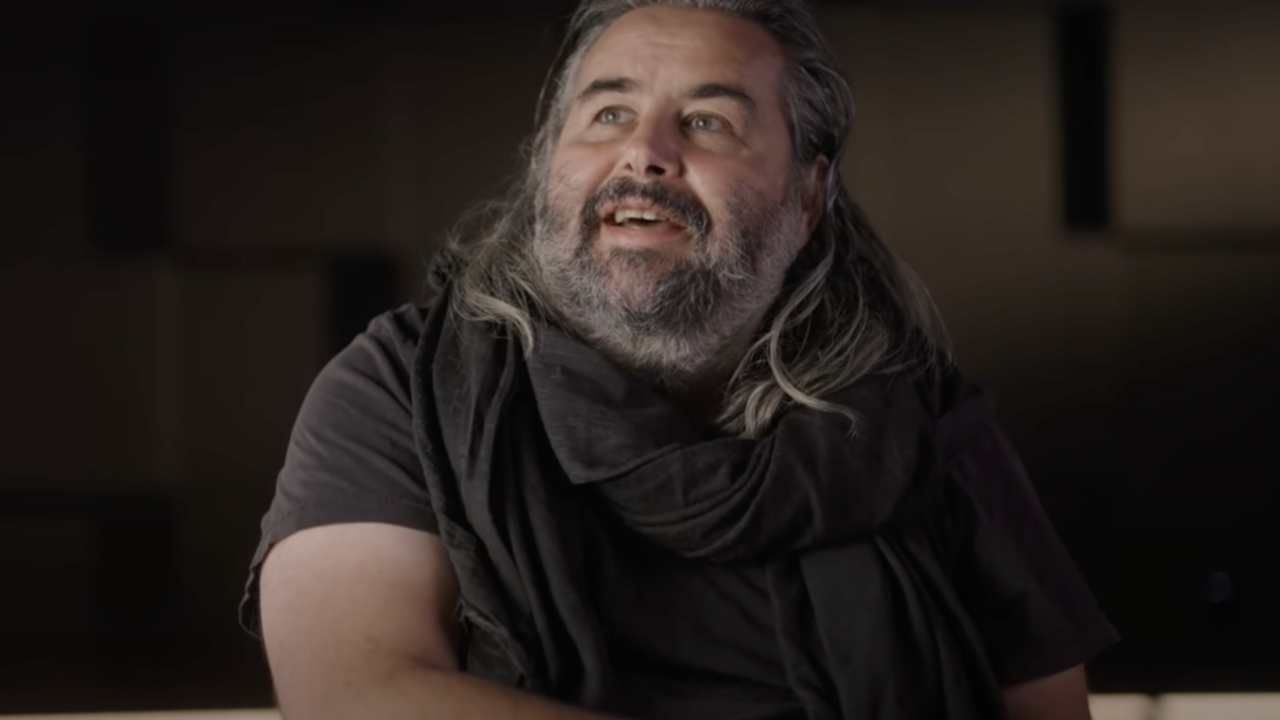 Ahead of Call of Duty: Vanguard‘s release on November 5, Activision and Sledgehammer Games have released a new video that reveals Oscar-nominated cinematographer Hoyte van Hoytema worked on the game. Van Hoytema is known for working with Christopher Nolan, and he was the cinematographer on Nolan’s Interstellar, Dunkirk, and Tenet, and he also worked on the James Bond movie Spectre. He earned an Academy Award nomination for Dunkirk, and will re-team with Nolan for the movie Oppenheimer, which has been in the news lately.

For Vanguard, van Hoytema helped bring a new level of cinematic artistry to the WWII shooter. Specifically, van Hoyteman said he provided input in the area of helping the developers turn some dials down in an effort to make the atomosphere feel more genuine.

Want us to remember this setting for all your devices?

Please use a html5 video capable browser to watch videos.

This video has an invalid file format.

Please enter your date of birth to view this video

By clicking ‘enter’, you agree to GameSpot’s

“We had a lot of discussions about how can we make things feel more real, and how can we make things feel as if they are a part of our real world,” he said. “Sometimes you can create a beautiful sunset–just because you can–but maybe that sunset you should just tone down; make it grayer, make it a little more depressing, make it a little less flashy.”

Also in the video, the studio talks about how Vanguard’s camera aims to be more cinematic and authentic. Because it’s a virtual camera, the developers have the freedom and ability to place it wherever they want and could make it look perfect as a result. But for Vanguard, the team wanted to make it look as if there was a documentarian on the scene with the troops filming, and the camera operator might fall behind or fall out of frame, and the camera in the game aims to capture this. The full video is well worth a watch, as it digs deep into the work that the studio and its collaborators did to try to make Vanguard come across as more authentic.

Vanguard releases on November 5, and it’s not the only big event for Call of Duty this year. The battle royale game Warzone is introducing a brand-new map, Caldera, and the game is changing its name to Warzone Pacific to coincide with the WWII theme. Additionally, Activision continues to ramp up its efforts in the mobile space for Call of Duty with the acquisition of Digital Legends.

All of this is happening as Activision Blizzard faces a lawsuit and other investigations over sexual harassment and discrimination of women at the company.