[Injury Report] Drouin taken to hospital after getting hit by puck 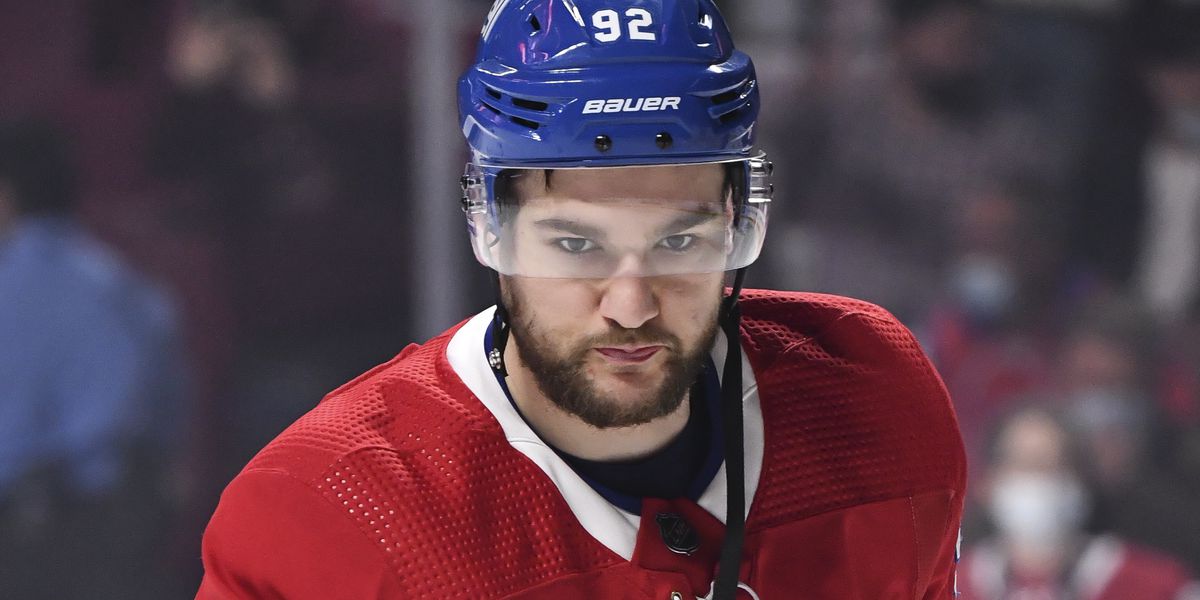 In the first period of the Montreal Canadiens’ game versus the Detroit Red Wings, Jonathan Drouin took a Brett Kulak shot up high, and immediately skated to the dressing room holding his head. The team has announced he is on his way to the hospital for further evaluation.

Jonathan Drouin will not return to the game. He went to the hospital for further evaluation.

Drouin had had an exceptional start to the season after returning from a battle with anxiety, and was named our player of the month for October. In tonight’s game, he had just been shifted to the centre position after playing as a winger in recent history.

We’re sure to get an update on his status after the game.