Call of Duty: Warzone 2022 details have been leaked online 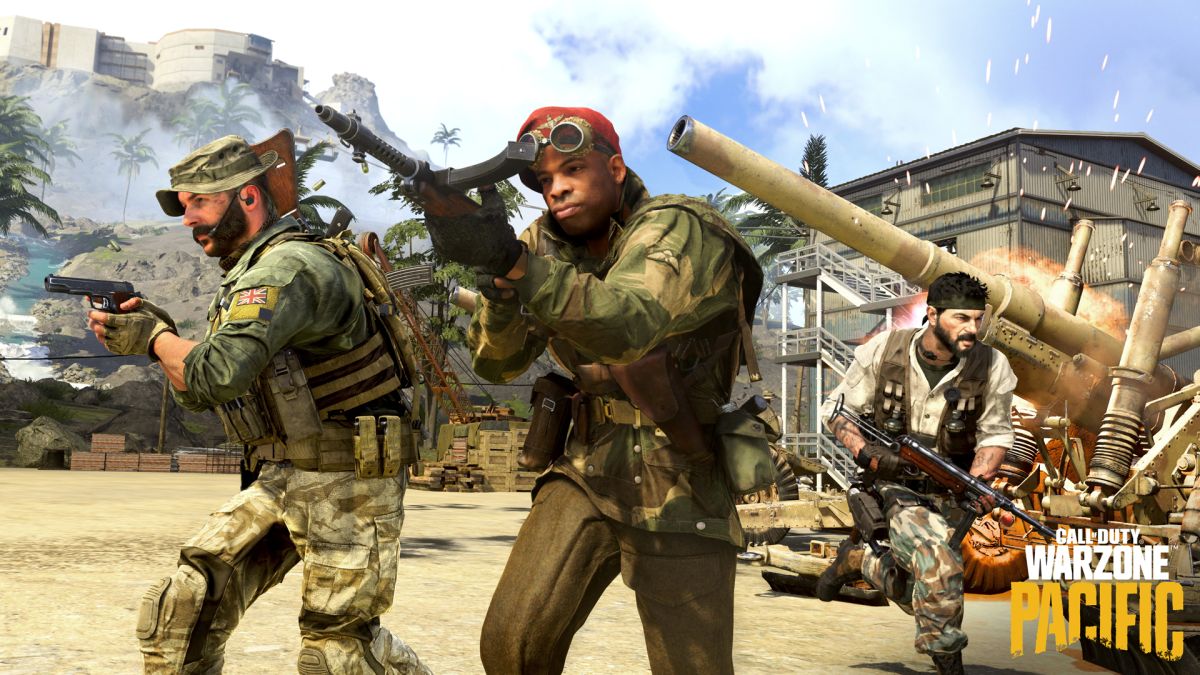 Just below, you can see a tweet partway through an extensive thread from @RalphsValve on Twitter, which first surfaced yesterday on November 2. In the tweet about Call of Duty: Warzone, the leaker claims that there’ll be a ladder field upgrade, a new map comprised of points from Modern Warfare 2 maps, and destructible environments coming to Warzone next year in 2022.

Elsewhere, the leaker claims that there’ll be a new desert-themed map in Warzone next year, as well as a brand new helicopter. The leaked details don’t end there though, because the user also claims that there’ll be an increased level of verticality in the new Warzone map, as well as Perks for purchase at the Buy Stations, and even the addition of a ranked mode for the battle royale game.

These are some pretty audacious claims about Warzone, but this leaker actually has form surrounding Call of Duty games, especially the rumored Modern Warfare 2. Earlier this week, the leaker claimed that the forthcoming Modern Warfare 2 in 2022 would feature a morality system, a detail which was then later corroborated in a new report from VGC.

This all follows after a report last month in October claimed that 2022’s Call of Duty is Modern Warfare 2, developed by Infinity Ward. This would track with the development schedule of Call of Duty games under published Activision, where Treyarch, Sledgehammer Games, and Infinity Ward each take turns putting out games in the series on an annual basis. Infinity Ward’s last game was 2019’s Call of Duty: Modern Warfare, while Treyarch released Black Ops Cold War last year in 2020. To round out the trio, Sledgehammer is on the verge of releasing Call of Duty: Vanguard, which takes us back to World War Two later this week on November 5.