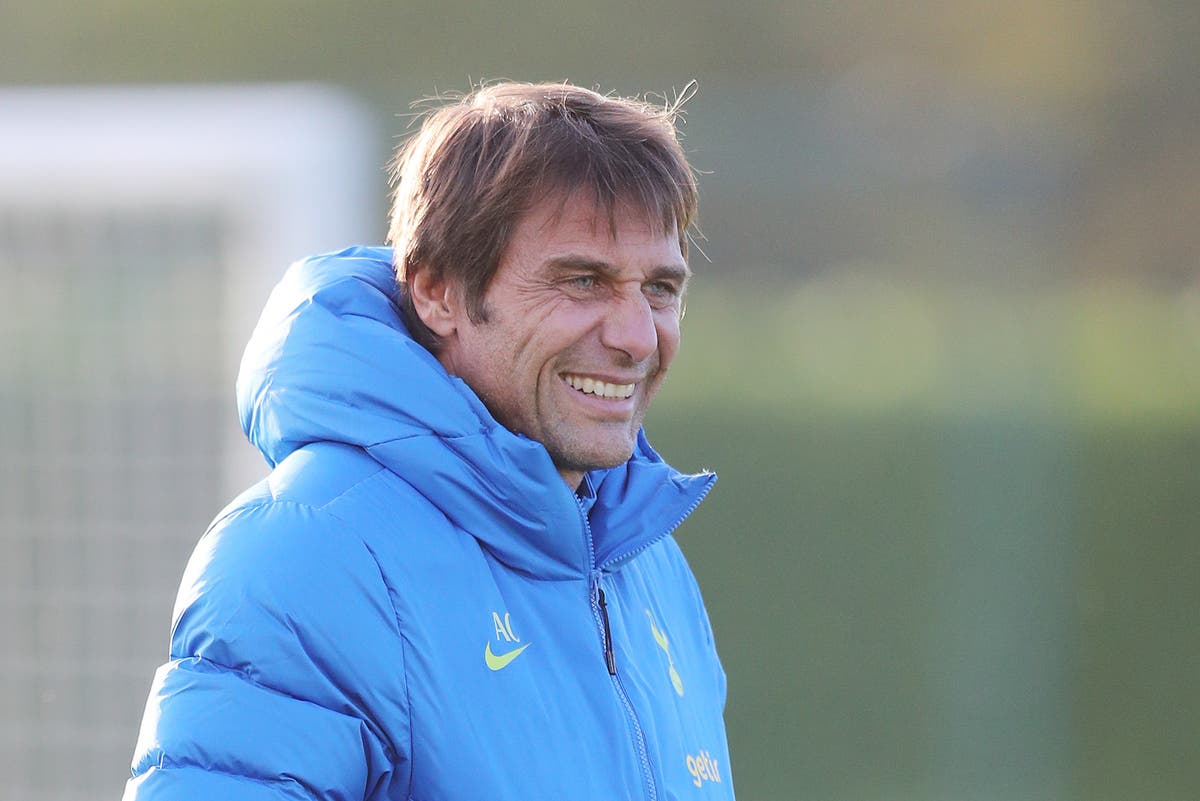 ntonio Conte has promised Tottenham fans he will play “attractive football” and “do everything to deserve their support” in his first interview as head coach.

Conte described Spurs as a “top club” and said he wanted the job to become an important part of his career as a manager.

Spurs chairman Daniel Levy said in the summer that he wanted a coach who would play “free-flowing, attacking and entertaining football” but under Conte’s predecessor Nuno Espirito Santo, who was sacked on Monday, they were one of the least exciting sides in the League.

“To be Tottenham manager is a great pleasure, a great honour,” Conte said. “Now I want to repay this trust. My coaching philosophy is very simple: to play good football and attractive football for our fans with passion. To have a stable team, not up and down.

“The fans deserve to have a competitive team with a will to fight. I’ll do everything to deserve their support.

“Tottenham is an important club in England and around the world. The stadium and training ground are wonderful. The club and Daniel Levy wanted me strongly. This is a good opportunity, an honour to accept and become the manager.

“I have seen on Tuesday the training ground and I want to start work. I arrive at a top club. These situations push you and increase the desire to do something important for the fans of this club.”

In the interview, released on Wednesday morning via Spurs’ social media channels, there was no mention of Chelsea, where Conte won a League title and FA Cup, but he talked-up his successes in charge of Juventus and Inter Milan.

Spurs tried to hire Conte in the summer as a replacement for Jose Mourinho but talks broke down, with the 52-year-old revealing he needed a break and was still emotionally tied to Inter.

“Honestly there was a call from Tottenham in the summer but I was very clear,” Conte said. “I had just finished with Inter Milan, two important, very tough seasons.

“Honestly it wasn’t the right time to start again another experience. I prefer to wait and enjoy the time with my family. Also because I think emotionally I was still with the last experience with Inter.

“My past, what I did with previous clubs, is important. I’m proud. For me, the new challenge is Tottenham. I want it to become an important part of my career as a manager.”

Conte spent Tuesday night at Tottenham’s Player Lodge at the training ground and was on Wednesday morning still waiting for a work visa so he could begin the job in earnest.

Having met and addressed players and staff on Tuesday, Conte was not allowed to take the afternoon training session but watched on as the squad was put through their paces.

Managing director Fabio Paratici, who was influential in bringing Conte to the club, will fill in at Wednesday afternoon’s pre-match press conference, alongside club captain Hugo Lloris, who is yet to feature in the Europa Conference League this season but was deemed the best player to field questions on the new boss and Nuno’s unhappy tenure.

Conte’s coaching staff are also expected to be confirmed on Wednesday, set to include assistant Cristian Stellini, his brother Gianluca, an analyst, fitness coaches Stefano Bruno and Costantino Coratti, and one other.

Everything We Know About Call Of Duty: Vanguard Season One

Call of Duty: Warzone 2022 details have been leaked online