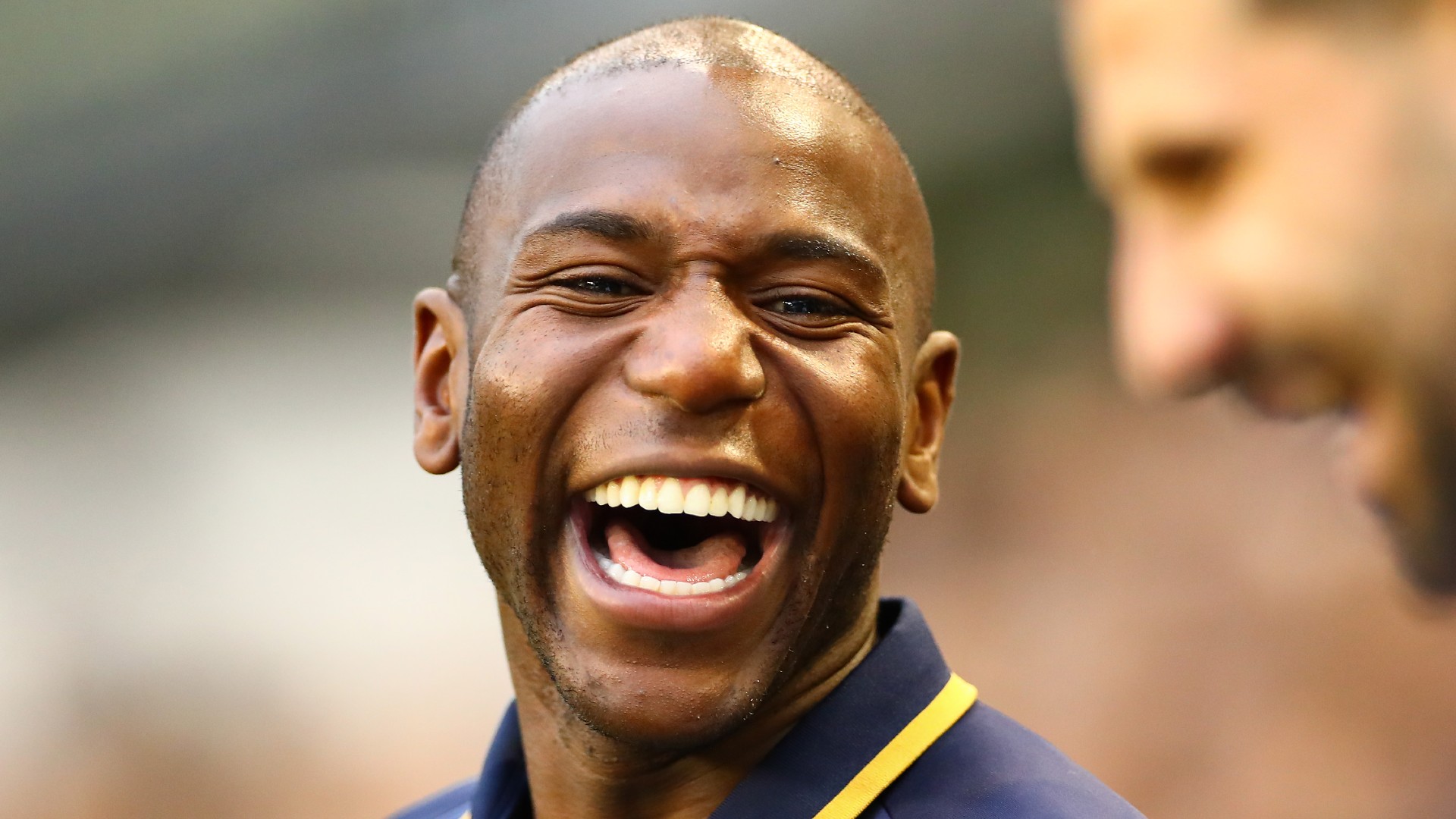 Benik Afobe was Millwall’s hero having scored the only goal as the Lions secured a 1-0 triumph over Reading in an EFL Championship fixture on Tuesday night.

The DR Congo striker turned home Ryan Leonard’s cross in the 71st minute to give Gary Rowett’s men maximum points at the Den.

The hosts made four changes against the Royals, with Murray Wallace, Maikel Kieftenbeld, Matt Smith and Afobe coming into the line-up at the expense of Daniel Ballard, Tom Bradshaw, Scott Malone and Sheyi Ojo, respectively.

Twelve minutes into the keenly contested affair, Millwall were presented a big opportunity, but Afobe blasted his effort from Jed Wallace’s cross over the crossbar.

A few minutes later, the visiting side also had their chance but Abdul Rahman Baba’s cross was stopped by Bartosz Bialkowski.

In the second half, both teams came out stronger but it was the Stoke City loanee who settled the English second tier tie with 19 minutes left on the clock.

Despite a late attacking push from Reading, they crumbled to their ninth defeat of the 2021-22 campaign.

After featuring for 87 minutes, Afobe was substituted for Dan McNamara.

For Reading, Tom Dele-Bashiru and Baba were in action from start to finish while Nigeria prospect Ovie Ejaria was substituted for Guinea Bissau’s Mamadi Camara with seven minutes left on the clock.

Elsewhere, Elijah Adebayo was among the goal scorers as Luton Town silenced Middlesbrough 3-1 at Kenilworth Road.

The Boro got off to a flying start when, in the 15th minute, Josh Coburn benefited from an Andraz Sporar pass to beat goalkeeper Simon Sluga.

Elijah put his side ahead for the first time on the hour mark after he was assisted by Congolese star Pelly Ruddock Mpanzu.

Mpanzu was on parade from start to finish, while Adebayo was subbed off for Cameron Jerome in the 89th minute.

Nigeria’s Fred Onyedima was brought in for Daniel Potts in the 55th minute while Zimbabwe’s Admiral Muskwe was an unused substitute.

[Injury Report] Drouin taken to hospital after getting hit by puck